Laith’s career has since taken off at an exponential speed, transitioning just over two years ago and beginning his career almost immediately. The first major gig he landed was for Barney’s “Brothers, Sisters, Sons & Daughters” campaign, which was photographed by the legendary Bruce Weber. In May 2016, the Oxygen network announced a new television series, produced in part by Whoopi Goldberg. The show was to be titled Strut, and Laith was chosen to be one of the five models to be featured. The show showcases the daily lives, careers, and struggles of the top transgender models working in today’s industry. Laith was later chosen to participate in the 2016 International Trans Day of Freedom in March of 2016. He was honored to be featured in New York Fashion Week in the beginning of September 2016, with premier of Strut set to air just five days later.

You have to learn to love yourself so you can authentically #beyourself. Proud of where I am today. And thank you @Matrix #TotalResults for always keeping my hair looking great. #Matrix #ad

Carmen still receives constant hate and criticism due to celebrity status, but that hasn’t stopped her. In 2013, a petition was created in her honor to allow her to serve as a Victoria’s Secret Model. Although the petition was unsuccessful, nearly 50,000 people raised their voices in her defense.  Despite the rejection from Victoria’s Secret, Carmen is signed with the Elite New York Modeling Agency, and has appeared in numerous glamour and fashion-orientated publications, including W, Elle, and Glamour. She walks in many runway events, including opening shows, and is a huge inspiration for aspiring trans models.

Like so many others, my 2016 has went in so many directions. I moved cross country to L.A. completely leaving my comfort zone this summer, got a car, and filmed a new T.V. show. It’s a scary time for me at 31 10/01 (30 when I moved) to once again start over. New place, new people, and the hustle to find work as an Actress/Model….but my mission has stayed the same. I have so much to do and it is so stressful when you feel like it’s not happening fast enough. Sometimes it’s ok to cry, to let it out and feel shitty ONLY if you get back up and develop a plan. I don’t make New Years Resolutions but I will say this…. I will continue to smile and break rules. I will continue to progress and move up. I will stare fear in the eyes and make it my bitch! I’m on this journey. I love it. I hate it. But it’s mines. Smile with me, 2017 will be ours. Xo ???? Photo Credit: @_corymalcolm ❤ #nye #2017 #antm #topmodel #smile #isis #king #isisking #queen #chartreuse #neongreen #buzzed #platnium #twa #motivation #inspire #inspiration #strut #oxygen #libra #androgynous #tomboy #americanapparel #hollywood #dmv #maryland #marylandgirl #losangeles

However, post-ANTM, her career began to take off in a major way. In 2012, she came the first model to work on a major American Apparel ad campaign. She has appeared in a number of print publications, including US Weekly, OUT Magazine, Seventeen Magazine, and many more. In 2016, King was also chosen to star on the new Oxygen television show Strut, featuring an all transgender model cast.

The other night in vintage Yuki of London. #GoldenGlobes #Wmagazine and all that jazz. [email protected]

Andreja completed her transition in 2013 and now strictly identifies as a woman. Due to her diverse portfolio and extensive experience, she is considered to be one of the top transwomen models around the world. Because of her international success, she is currently managed by numerous modeling agencies in eleven countries. She has appeared on the cover of over fifteen fashion magazines, including Vogue, Elle, and Allure. She recently signed a contract for an ad campaign with Make Up Forever, making her the first transwoman spokesperson for the cosmetics company.

For years, she has been managed by four different modeling agencies globally. In 2014, she became the face of the American hair care brand, Redken. To add to her achievements, Lea T was named by Forbes to be one of twelve women who changed Italian fashion. This list not only includes models, but publicists, stylists, and journalists.

Be sure to keep your eyes peeled for not only these models, but for these trailblazers and superstars in 2017 and years to come. Fashion and beauty standards are constantly evolving, so the future is looking bright for our community. 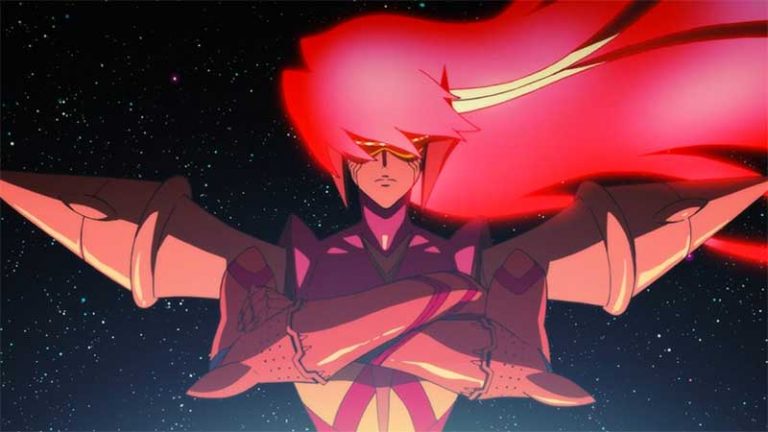 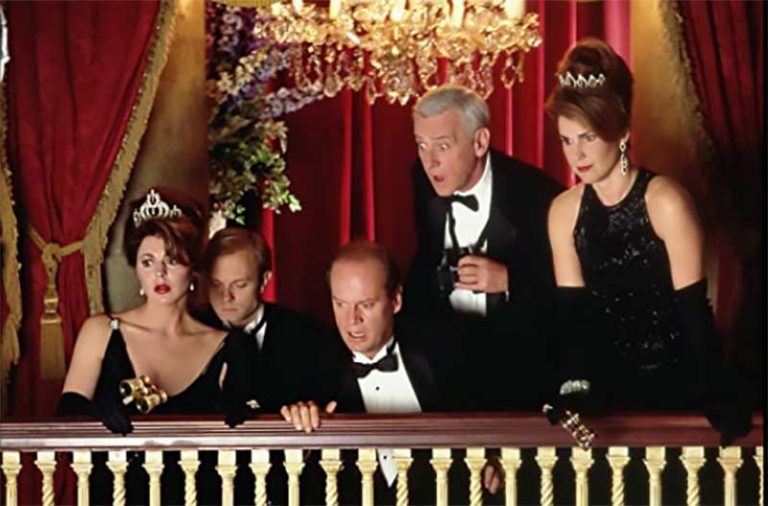 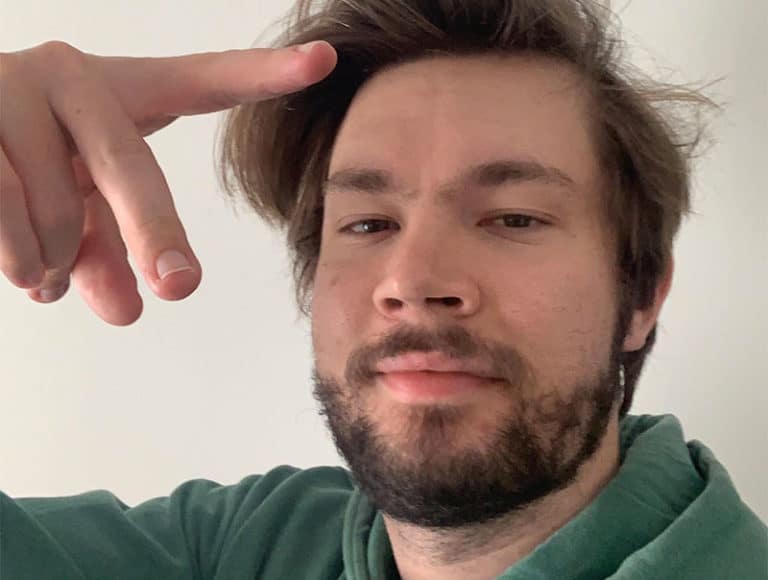 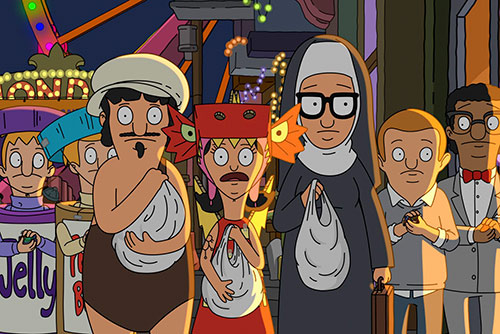