It used to be that getting famous was pure luck for a tiny fraction of the population. Now with social media, it is surreal how the most average of people can become an overnight sensation. Here are just a few.

What began as a shopping trip for yoga pants became an excuse to get a present for Candace Payne’s two children. Or was it herself? Candace bought a Chewbacca mask when she realized that it made noises. When she got into her car, she put the mask on and showed her friends her purchase over Facebook live feed. Suddenly she couldn’t stop laughing. The world couldn’t stop sharing.

While Chewbacca Mom had what many would consider to be a hilarious cackle, some viral stars can’t be easily understood by many. But that didn’t stop two friends, Josh and Daniel, from having their video shared virally and be invited to the Ellen Degeneres show. As Daniel walks around showing off his new clothes, Jose is in the background exclaiming “Damn, Daniel!” Although many people have said such things to their friends before, no one apparently took a video of it for a chance at online stardom. Was it the clothes that made Daniel popular, his look, or what is now an overused expression? Or maybe it was those white Vans that he was rocking. But seriously, Daniel needs to learn how to clean white Vans to keep those kicks looking fresh for his vids.

Ain’t Nobody Got Time for That

Kimberly Wilkins may not have had time to die in a house fire, as she said with this famous catch phrase in an interview. She did later have time to sue Apple though for their use of her expressions from the interview in a video called “I Got Bronchitis.” This brings up an interesting concept that had previously only been seen with Hollywood. Just because a video is viral, its contents are not free for the taking. Share all you want though! (this is definitely my favorite of all time!)

It is easy for animals to be famous along with their two legged companions. Once on death row at an animal shelter, a Yorkie puppy named Ella Bean is now one of the most famous dogs. Her owner, Hilary Sloan, makes clothing for the dog and uploads pictures to her Instagram account. Ella Bean has such a natural way with poses that her owner now has to share the spotlight.

If you have ever seen a meme with a baby pondering the world, it’s probably Mason. It was originally a family photo that was taken at the Museum of Natural Science. His mother didn’t realize the look on his face until she uploaded the photo to her Flickr account. The rest of the world noticed and shared right away, and inquiring minds want to know what can a baby be pondering so hard about in the museum?

If being famous has been a dream, it’s never been easier. Try it out and see! Just one click, your life can be changed forever. 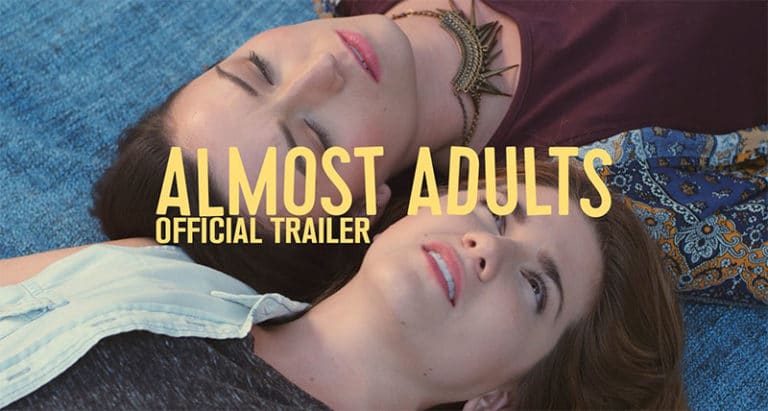 No doubt one of the most anticipated movie which will be released on 7th February 2017 worldwide for the LGBTQ community is Almost Adults! There has been lots of buzz, talks, promotions and soft advertising for this movie. If you have no idea what I am talking about, don’t worry just check out their trailer… 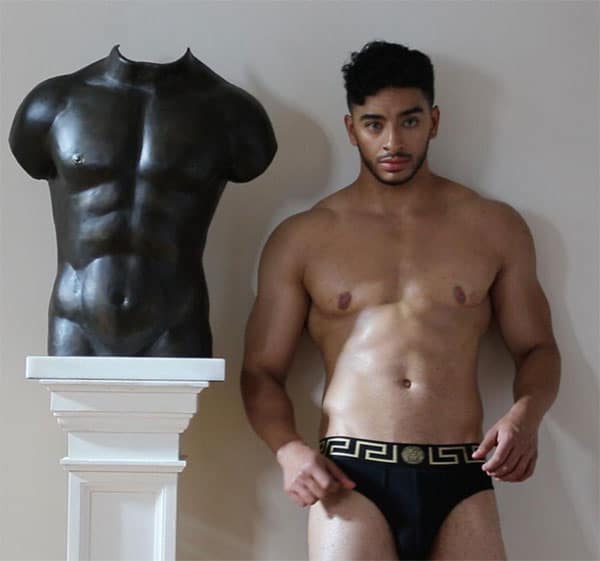 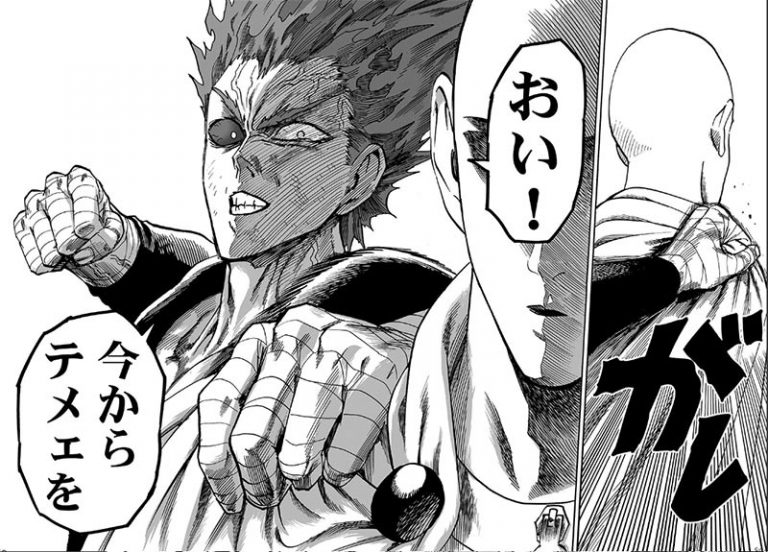