First off, I want to say that I really enjoyed this book. I read it in a matter of days, which is quite unusual for me – I’m a slow reader – and I couldn’t wait to find out if heartbroken potter Ellie would manage to repair her relationship with her philandering lover, Robin. Not only that, but the mystery of who was buried beneath the fields at Starling Hill really kept me on the edge of my chair.

Having said that, I did have one or two quibbles with what is fundamentally a great read. My first point in this respect would be that we find out a lot about the history behind Ellie and Robin’s relationship in the first part of the novel, but this is relayed through a series of slightly clunky narrative passages. I would have preferred it if that back story had been more subtly integrated, perhaps revealed through dialogue or detail.

The other issue I had was that, for a relationship spanning almost twenty years, my first impression was that the main characters didn’t seem too invested in each other. At one point, for example, Robin reflects: “Ellie was extremely attractive and offered more than enough to satisfy her libido.” Surely after two decades of a relationship, Robin would think more of her partner than as a mere salve for her sexual appetite – which is, it has to be said, in Robin’s case voracious. However, the more I read of this couple, the more I felt I got to know them, and understood something of the tensions and desires which motivated their actions.

I knew that I was in for long haul when … A saga of lesbian love set in the wilds of Yorkshire? You’ve got to be kidding – how could I not be hooked? Jen Silver introduces an array of colourful characters – some gay, some straight – and then sets them off on a series of romantic trajectories, often resulting in messy head long crashes, angst and trauma. There are so many different personal histories going on here, and all of them played out against the backdrop of a genuine historical mystery: who lies buried beneath Ellie’s farm? And how will the archaeological dig, supervised by her former lover Kathryn, affect her life, her relationship with her family home and her own feelings about the past?

Robin carried her coffee out to the old stable block, the single-story stone building across the farmyard. It was their studio and already she could hear the pottery wheel turning. Ellie was concentrating on the clay in her hands, throwing another pot. Robin didn’t disturb her, going straight to her own work area. There was a pattern forming in her mind, a swirl of colour she wanted to experiment with. Her coffee cooled as she tested different combinations on her artists’ sketchpad. The colours had looked brighter on the screen of her laptop but fine adjustments with the paints were needed to make the pattern come alive as it had in her imagination.
“Looks good, Rob.” Ellie had come in quietly and was leaning against the doorframe, her hands still covered in wet clay.
Putting her paintbrush down, Robin went over to her and lightly brushed the loose strands of blonde hair away from her face. “So do you.”
Ellie sidestepped her before she could move in for a kiss. “Don’t. I’m not in the mood.”
“No, I guess not.” Robin stood still, looking down at the earthen floor.
“Why is she coming here?”
“She asked.”
“You could’ve said no. We had an agreement…”
“I know. But, well, things have moved on a bit. She wants to see where I live. And, she wants to meet you.”
“Why? So we can compare notes?” Ellie paused. Looking up, Robin could see plainly the pain in her normally clear blue eyes. “Like what a shithead you are,” she added before turning and stalking out.
Robin leant back against the rough stone wall and closed her eyes. It had obviously been a mistake. Ellie wasn’t ready to meet her lover, maybe she never would be. But she hadn’t been able to say no to Jas when she asked to spend her week off with her, here.
Here was the pottery business she and Ellie had built up over the last nineteen years at Starling Hill, an isolated former sheep farm perched amongst the rolling hills above the town of Huddersfield in West Yorkshire. At first they had barely covered costs, selling pottery at market stalls and arts and crafts fairs. Their overheads were low because the farmhouse and land belonged to Ellie’s family. But with the advent of the website boom in the late 1990s they had gradually built up a solid customer base. Ellie had initially stuck to making standard stoneware items, establishing a range of distinctive mugs, plates and bowls, all with a trademark starling imprint. With the website set up to take online orders at the turn of the century, she started making bespoke tableware sets. Recently, she’d expanded her repertoire to create raku-style vases, using Robin’s design skills to produce a recognisable Starling Hill style.

You can find a longer excerpt on the publisher’s website – Affinity eBook Press.

What surprised me about this book … Perhaps surprised is not quite the right word to use here, but it was great to read about a group of women who don’t really grow old with too much grace. Ellie is in her fifties, and stressed about aging, having just survived a mid life crisis. However, she is definitely a woman who knows her own mind, who enjoys sex and has, it turns out, played the field a bit herself. In fact, the same can be said for her lover of old, Kathryn, and even for Robin who might behave like a hormonal adolescent, but has turned forty. OK, at times the characters in Starting Out come across as somewhat juvenile with their inability to make steady commitments or settle down. But on the other hand there was a very encouraging subtext to this story: life sure don’t stop at fifty.

My favorite character … I must admit to a bit of a penchant for boyish girls, both in books and beyond them, so I guess my favourite character would have to be Robin. She dashes from one romance to the next, digging holes for herself the size of craters, but for all that, she’s not immune to guilt. Robin can be surly and tactless, but she also comes across as down to earth and witty. If I could take one character from this book home with me, it would probably be her 😉

As I mentioned at the beginning of this review, I really enjoyed this book, and despite the caveats previously mentioned it’s a read that’ll warm the cockles of your heart. It’s funny, romantic, beautifully written, and the story stays with you long after you’ve finished it.

You can pick up a copy of this book on Amazon and other online retailers. It’s available in ebook and paperback formats. 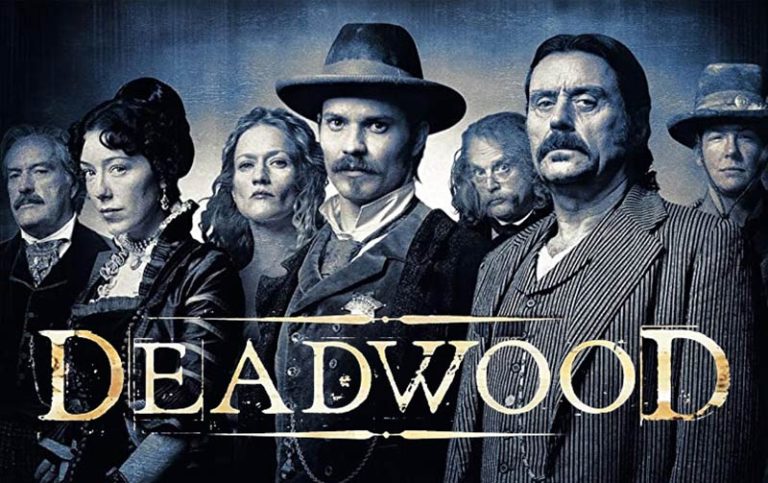 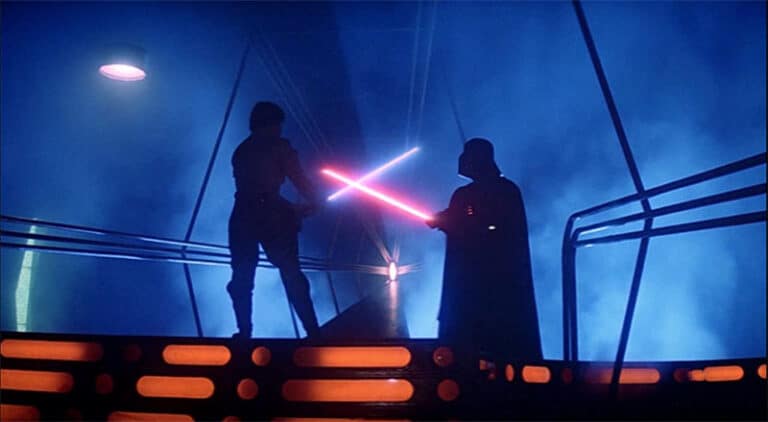