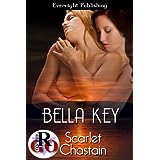 Short reads that show up on the Amazon Best Sellers chart always catch my attention because the author has so little space to really make an impression. So, when I saw “Bella Key” sitting high on the charts in several categories, I decided to give it a whirl despite the cover looking a little too close to some of those late night ‘Skinemax’ specials I used to sneak and watch on cable when I was younger.

I skimmed the reviews before making the purchase to make sure that I wasn’t buying a stinker. At the time, the book was averaging 4.7 out of 5 stars from almost 10 reviews. And, it was listed as a best seller on AllRomance, which I thought was a pretty decent sign.

At around 46 pages on the Kindle, this short story/novella by Scarlet Chastain did not take long to get through. I admit that I went into it expecting it to be more erotica than romance, but I could swear that when I bought the book that it was actually ranking in the erotica category. So, that may have been my fault for misreading or it may have actually been ranking there by accident.

Regardless, this book does have some sexy time moments in it between the main characters, Sunny and Maddie. And those moments are of the more sweet-n-sensual variety than the throw-you-against-the-wall variety. It really is a sweet little story, but some of the back story bits just seem like meaningless details. I suspect that this one would have been a little better if it was a full fledged novel, but if you just want a quick read that has some tender, sexy time moments in it, then this is a decent choice.

I did like the characters of Sunny and Maddie right away (maybe Sunny a little more than Maddie). And the secondary character of Jules was fun as well. Having been to Key West in the past, I think that the author did a pretty good job of capturing the feel of the area, which adds to the story. Overall, I was really glued to the story and even carried my Kindle with me to the kitchen while I was making coffee so that I didn’t have to stop reading it.

My only real problem with this story is not so much a problem with the story but of what seems to be a problem in the genre itself. That problem? Why are all these lesbians formerly married or just out of a relationship with a guy? Out of all the lesbian fiction that I have read just in this week alone, I can count that 80 percent of it has this back story. As a lesbian, that is kind of annoying. I do not want to start a romance/erotica story with angst over a husband/boyfriend. But hey, maybe that’s just me…

If you want to give this book a try, you can find it online on Amazon and on AllRomance ebooks.

Currently, this is the only book out by the author but she does have another f/f romance slated for release in August 2013. I’m actually going to be looking for that one. 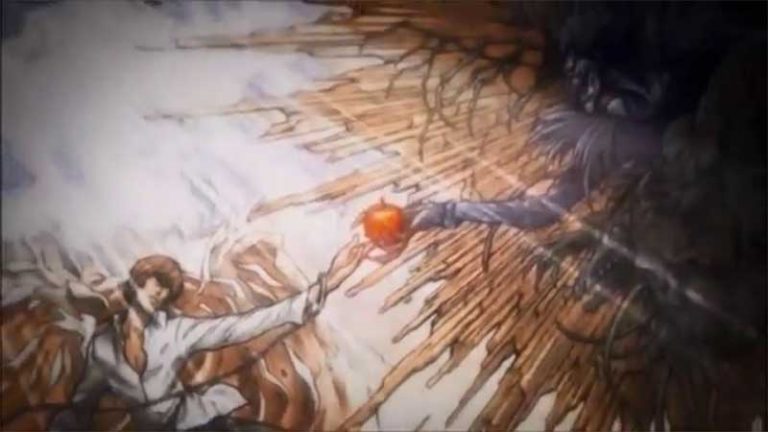