When you start looking at playing pool one thing that you’ll have to think about is what game are you going to play. There are various games and multiple variations, but if you are looking to play on a league or competitively, you’ll probably want to stick with one of the two most popular pool table games.

The first is 8 ball and the other is 9 ball.  But what is the difference between 8 ball and 9 ball pool?

We’ll go over a basic summary of the rules of each and then look at some of the biggest differences.

8 Ball is perhaps the most common pool game on the planet and the likely one someone is talking about if they mention a game of pool. Despite the name, 8 ball is played with 15 balls and the cue ball.

This can either be done using the red and yellow balls that are more common in England or the stripes and spots more common to the United States. Either way you need 2 groups of 7 balls that are easily distinguished and a black 8 ball.

To start off the balls are racked into a triangle. With any set of balls the 8 ball is placed in the middle, if you are using a set of spots and stripes the number 1 ball is placed at the top of the triangle, all other balls can be placed randomly.

As the players take shots the first to sink a ball gets to decide what balls they will sink (either reds or yellows/ spots or stripes). They then must sink all of their balls before potting the 8 ball to win. A player can continue their turn so long as their shot sinks one of their balls.

9 ball is common in the United States and is known around the world. This game is played with 9 balls as well as the cue ball.

The numbers are important for the game. Here the balls are racked into a diamond, with the one at the end closest to the players end, the 9 in the middle and all other balls placed in at random. 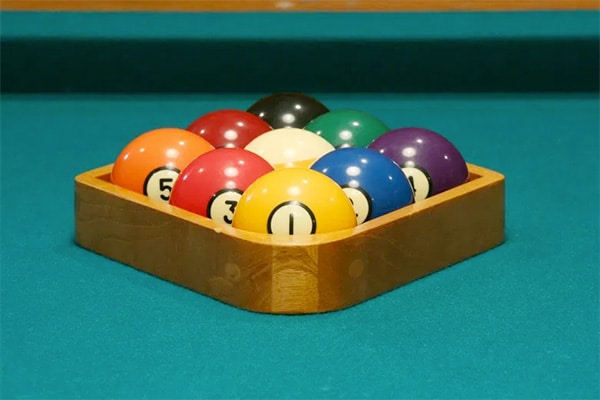 The goal is to be the player that sinks the 9 ball. The complication comes from the fact that your cue ball has to hit the lowest numbered ball on the table first.

So as long as the one is on the table the cue ball must hit it first. However, should you hit the lowest number ball first and pot another ball you may continue your turn.

This also means if you hit the lowest ball first and then sink the 9, the rules state you’ve won the game.

Difference Between 8 Ball and 9 Ball Pool

As you can see there are a number of ways that the games are similar. For example, you are trying to sink the specific ball to win.

Again, in both there are penalties for hitting and sinking balls out-of-order. Both games will allow you to keep shooting so long as you sink a legal ball.

However, for their similar points the games do differ quite a bit. First, one game uses nearly twice as many balls as the other.

And in 8 ball you need to sink all the balls on your side before going for the 8 ball and the win, sinking it early will cause you to lose. An early shot that sinks the 9 in 9 ball will win you the game as long as you have hit the lowest number on the table first.

Additionally in 8 ball sinking shots on your side will not aid the other player. However, when playing 9 ball each ball sunk moves both players closer to shots on the 9.

With that you should have a basic handle on the difference between 8 ball and 9 ball pool. While both may be easy to pick up as with any billiards game they can take a lifetime to master.

We’d love to hear which you prefer, let us know in the comments section below. 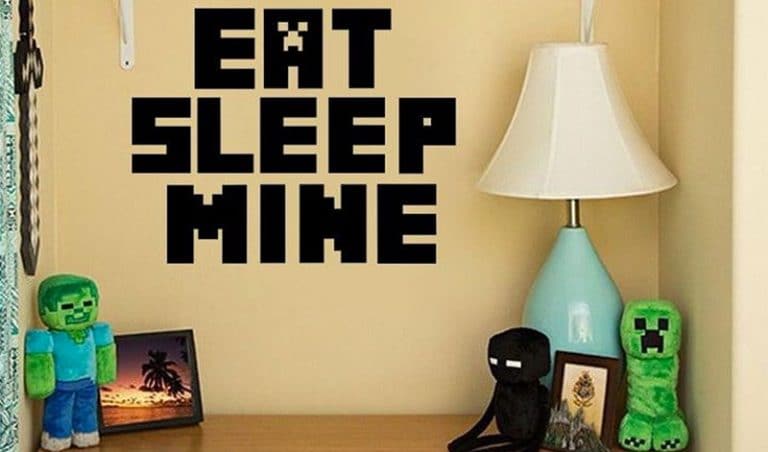 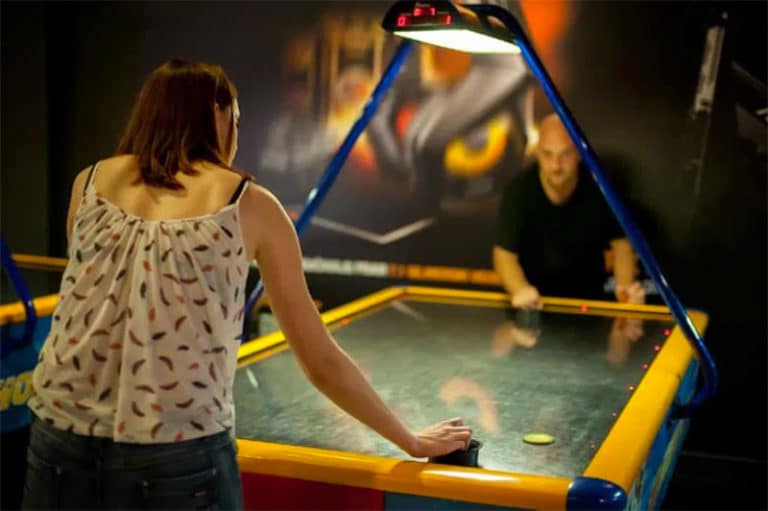