If you were born anywhere in the vicinity of 1980, Fred Savage has probably been around for as long as you can remember. He was the adorable grandson in The Princess Bride. He was Kevin on The Wonder Years.

Basically, he was little Fred Savage, and for a while he was everywhere from Wednesday nights on ABC to the pages of Teen Beat. He was also a geek icon almost from the very start.

With the enduring films of the 1980s that Savage appeared in (often as their star), it’s hard to believe he didn’t get his start in the industry until 1986.

How much of a mark did Fred Savage make on the realm of 80’s geekdom? Let’s take his genre work one by one in order of release. 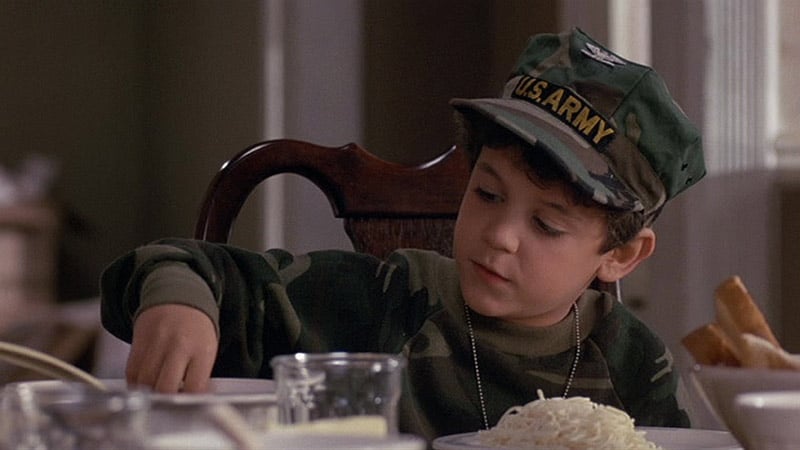 Fred Savage plays the girl’s younger brother, Louis. But he isn’t just some kid brother. He’s got problems of his own. Namely, a group of bullies on the street who won’t let him circle the block on his Army-themed Big Wheel.

Yeah, this was some tough stuff.

And Savage gets to do some genuine acting. He’s funny. He’s heartbreaking. Seriously, there’s a scene with Louis’s G.I. Joes in the rain that I’m still not over.

While this movie isn’t going to be appearing on any “best of” lists, it might deserve just a little more credit than it gets. Like many a low-budget fantasy film of the 80s, the special effects look silly as hell. But as a fantasy family-drama, it’s got a lot going for it.

What qualifies it as sci-fi/fantasy? BIG SPOILER. The boy actually could fly. 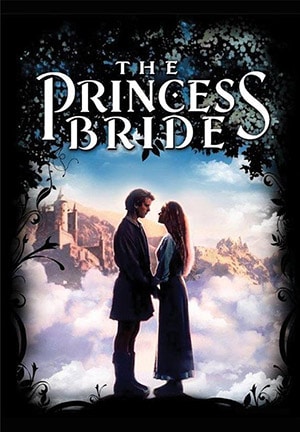 What’s there to say? Fred Savage was The Grandson in The Princess Bride, a movie that is basically fantasy perfection from its opening scene to its final credit. Seriously, even the final song is perfect.

It’s set in a storybook. There’s a giant, a pirate, a torture machine, and a six-fingered man. It’s basically a fairy tale on funny pills.

While Savage’s character isn’t part of the fantasy world, he does represent our window into it. He even gets the morals of the story. Two of them.

Two –  love looks a lot like a grandfather who comes to read to you when you’re sick.

What qualifies it as sci-fi/fantasy? Everything. The movie has a dreamy unreality about it that’s seldom been matched.

Another movie that won’t be appearing on any “best of” lists. And it really has no qualifications. The mid-to-late 80s saw a slew of body swap fare, most of which wasn’t particularly good.

In this one, father and son swap bodies during an argument. They walk in each other’s shoes, improve each other’s lives, grow closer, yada yada yada.

Of the body swap films, this actually is one of the better ones, though. It benefits, perhaps, from the fact that Fred Savage was just precocious enough to sell being an adult in a child’s body and just charming enough to still be a likable kid.

Plus, body swap was an absolute staple of 1980s fantasy films, so being in one was sort a rite of passage.

What qualifies it as sci-fi/fantasy? Did I mention body swap?

Think the monsters under your bed aren’t real? Well, they are in this 1989 film that was 12 years ahead of beloved classic Monsters, Inc. And one lucky(?) kid gets an invitation to their underground world courtesy of the monster who has been living under his little brother’s bed.

This film wasn’t made for adults. It unapologetically aims at the pre-teen set. There are plenty of pranks and gross-out jokes in the first half.

Then, somewhere around the midway point, the plot takes a creepy, almost sinister turn. The movie’s common labeling as a family fantasy comedy doesn’t do justice to that twist. It’s definitely a gateway horror movie by its second half, edging up to films like Labyrinth and The Monster Squad.

What qualifies it as sci-fi/fantasy? There’s an entire world of monsters. 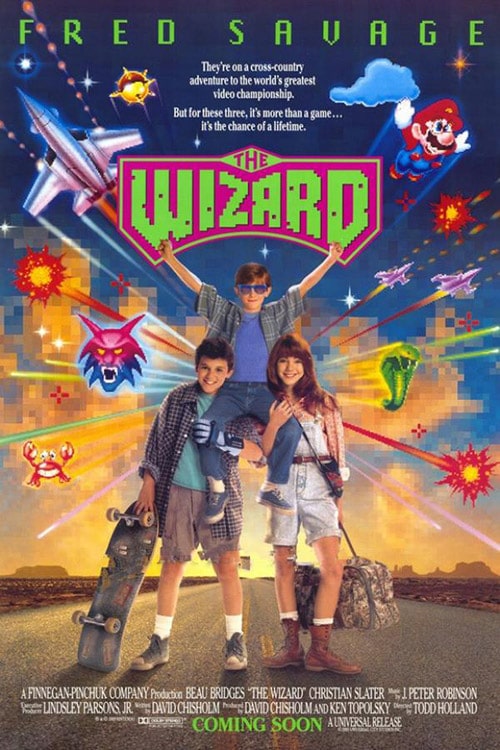 Nintendo was a co-producer of this movie about a boy who is a savant at video games. And it really shows. The movie is basically one long product placement.

It’s also a quasi-documentary. Not based on a true story by any stretch of the imagination, but definitely capturing the essence of Nintendo fever in the mid- to late-80s.

What qualifies it as sci-fi/fantasy? Technically, nothing. But it’s a movie about video games, produced by Nintendo, so it gets an honorary sci-fi pass. And it definitely had an impact on geek culture. 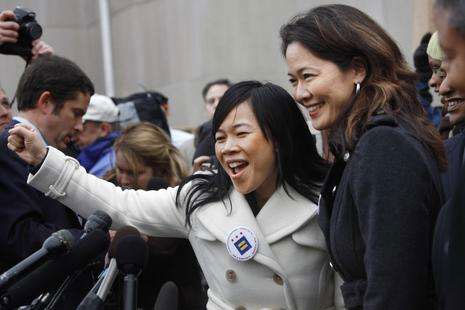 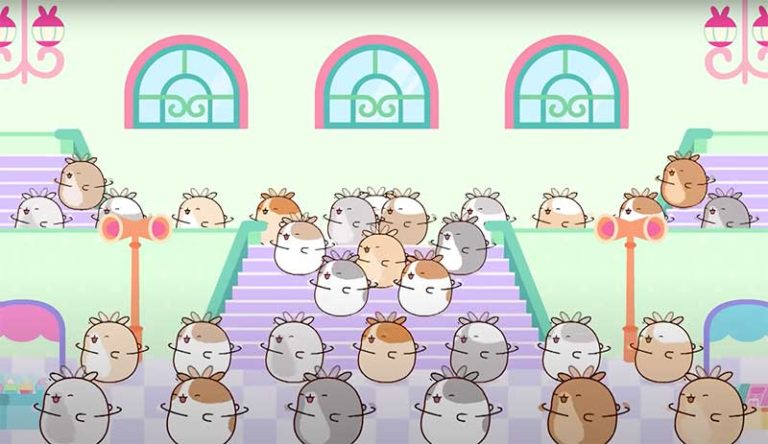