Whether you cosplay to escape, display your art, or just have fun, it is often difficult to determine what character to recreate.

There are many elements to consider like recognition, difficulty to recreate, and the fear of showing up to an event with dozens of other people dressed like your character.

However, if you are new to cosplay or have a cosplay Instagram account with thousands of followers, these characters are bound to be a success.

The Spirited Away character is very recognizable, but arguably the easiest cosplay to recreate. 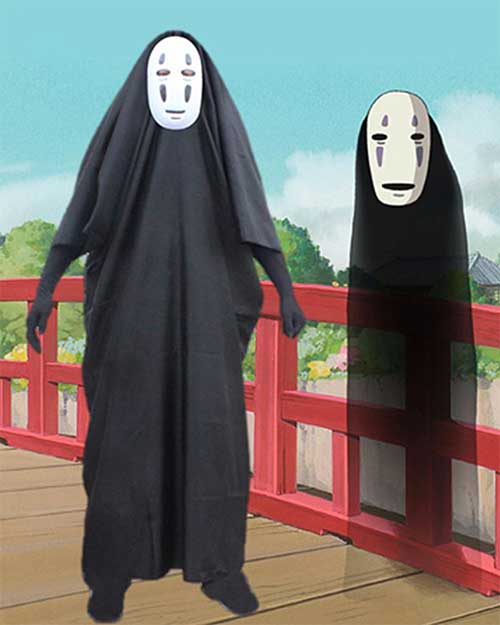 Wearing an all-black outfit and simply putting the mask on is enough to perform a great cosplay.

Another reason to cosplay this character is because it can mask your identity, if you are trying to keep your cosplay life separate from your professional life.

This also is a great last minute option if you are short on time to plan your cosplay.

Grab some football shoulder pads and a cutoff white polo to recreate this One Punch Man character. 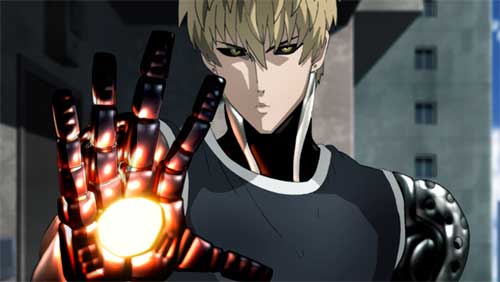 With the rising popularity of One Punch Man, your cosplay will be a hit. It also could work as a great partner cosplay, if you go with someone dressed as Saitama.

Plus, your ability to recreate this cosplay using shoulder pads instead of buying a full suit will definitely save you some money.

This Fate/Apocrypha character will be easily cosplayed using a white wig, red cape and all-black outfit. 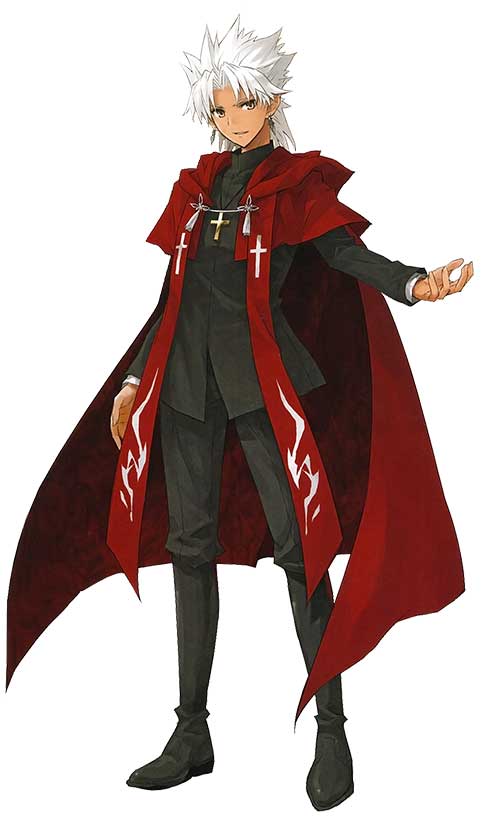 Go with members of the Black Faction.

If you own a white suit, this cosplay is easily managed. Recreating the rest of this Tokyo Ghoul outfit is easy with a monkey wrench and yellow/white wig. 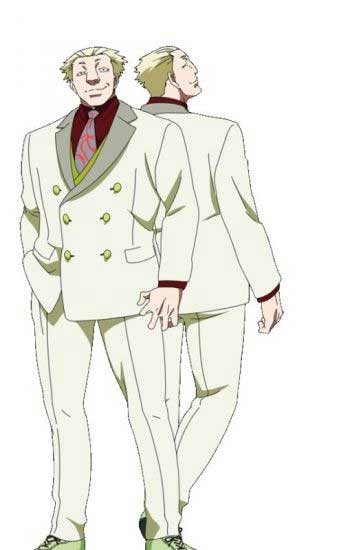 Another reason to cosplay this character is because of its options.

One could do the black suit with a white shirt, while the other does all white with a hockey mask.

It serves as a great last minute option, should you be short on time.

This older anime series, Cowboy Bebop, was quite popular in the late 90’s. Given that it is not as recently popular, you will be one of the few people to play homage to this series. 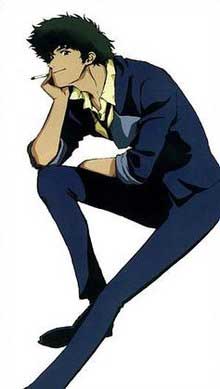 Bonus points if you go with someone dressed as his lover, Julia. You could also attempt to create your own Bebop starship to cruise around in style.

Plus, you will be ahead of the popularity of this anime, as it is about to be recreated for Netflix.

If you want to recreate this character, do it now before everyone else does.

With so many people cosplaying the more popular character, Goku, this Dragon Ball Z character is still recognizable, but you will not have to worry about matching so many others. 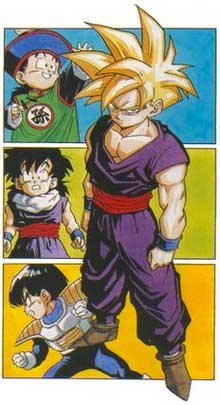 Make this cosplay even better by going with friends who cosplay as his parents, Goku and Chi-Chi.

With this character being extremely popular, you must differentiate yourself from others dressed as this Naruto protagonist. 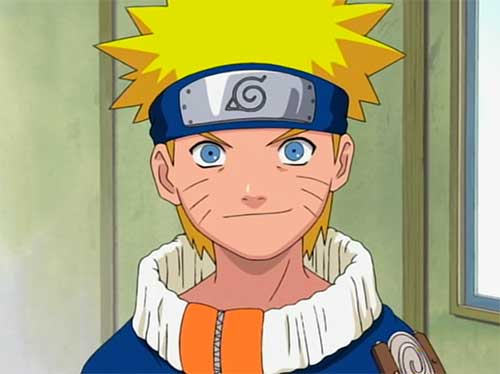 It can be easily cosplayed however, considering its popularity has led to many costumes manufactured for Halloween and conventions, alike.

If you are going to cosplay this character, make sure to be the best by adding your own details and flair to pre-made costumes, should you use them.

Your cosplay of this teen genius from Death Note will be easily recreated. 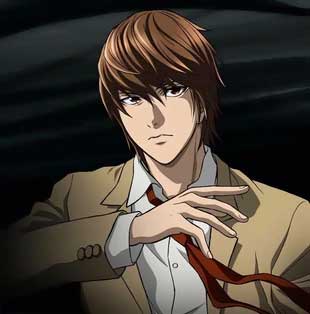 Wearing a simple white button down shirt and red tie, and you will be recognized automatically.

Carry around your own Death Note notebook to have those who take pictures with you sign for bonus points.

While the details will look like you spent many hours on this cosplay, this will be a great option if you are short on time.

A black robe with a white sash tied at the waist and you are now the Bleach character. 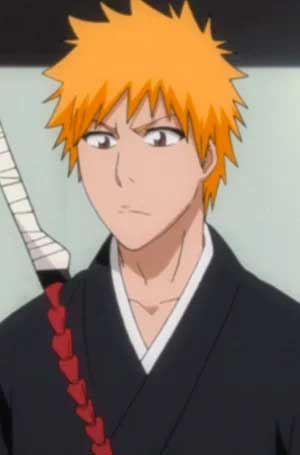 Cosplay this character with someone dressed as Rukia for added flair.

You could also go in a group of Hollows that only you could interact with, making them ignore others who try to talk to them.

This character is also another great last minute cosplay option if you are short on time.

Not only is this meme-able Naruto character recognizable and popular, it is fairly easy to recreate. 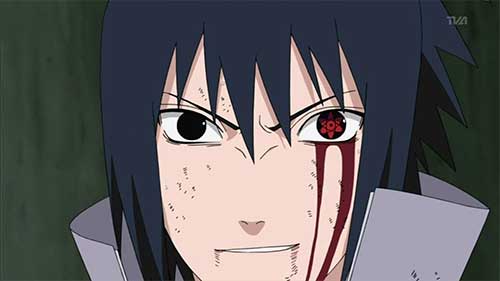 You can go with his red-eyed look, using a red contact and some eyeliner. You can DIY his clothing with his Uchiha Clan emblems and ninja apparel.

Plus, you can go with someone who cosplays as his older brother, Itachi.

There are many ways and looks to cosplay with this character, leaving it very unlikely that someone will be dressed just like you.

Hopefully this list inspired your cosplay choice. Whether you chose a character from this list, or found one of your own, make the character your own and have fun! 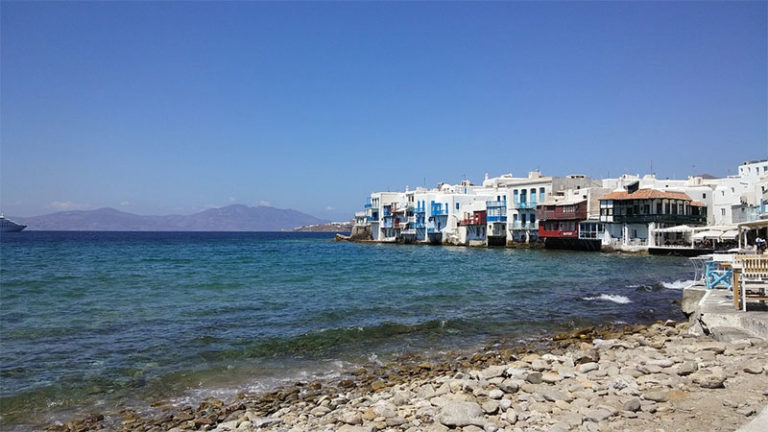 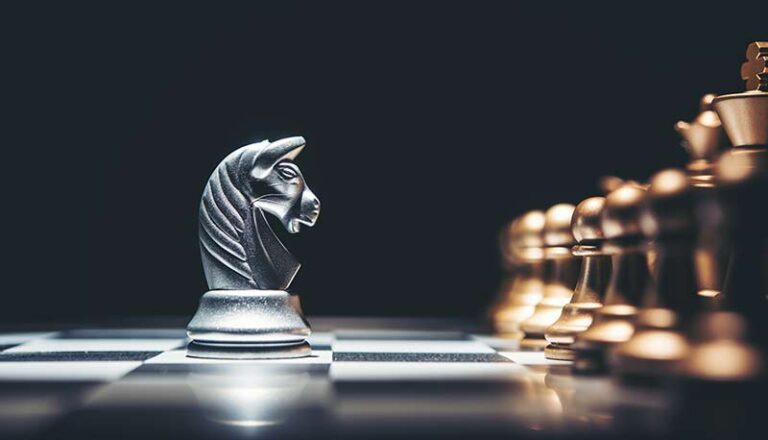 If you’re looking for chess puns, release the tension, Queen. We’ve got all the puns about chess to take you over the edge. We’re just sharing them en passant. We’re really not trying to cross the line. Feel free to adjust if you’re in a bind. Variants are always cool. We don’t expect to capture…

London is one of the most visited cities in the world. Which makes sense. They speak English, which is the world’s second language. They have iconic attractions – Look Kids, Big Ben! Parliament! And they’re popular culture is nearly as invasive as that of the United States. Sometimes more so. Harry Potter or the Beatles,… 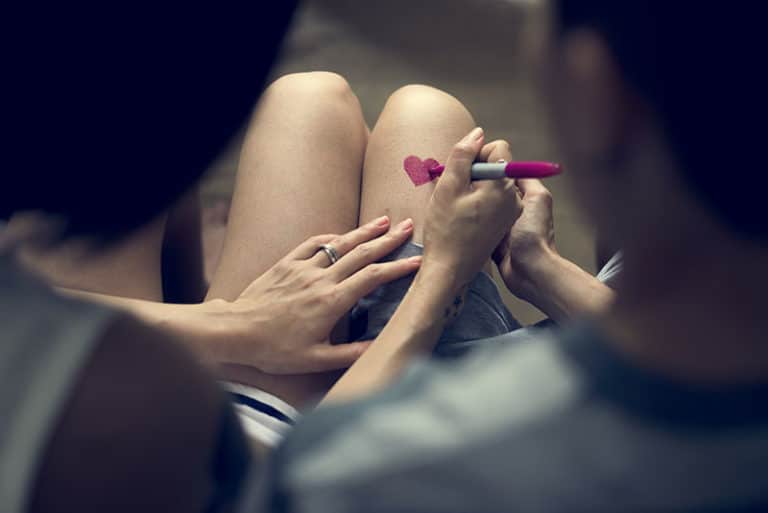