Dungeons and Dragons used to be a game played with friends and dice, face to face while sitting together at a table.

This is no longer the case, as you can play Dungeons and Dragons virtually.

Like most virtual games, bots exist, and the best Discord bots for Dungeons and Dragons exist on Discord.

With a DND Discord bot, you can play the virtual game with other DND fans.

You can install the bots quickly and easily so you can play your favorite game while you’re stuck at home.

Along with finding a DND discord bot, you can use Discord to organize your favorite games and find other DND players. Some Discord players might roll the dice with you.

Contents show
Why Use Discord?
What Bots You Need for DND on Discord
RPG-Schedule
Avrae
Setting Up the DND Discord Bots

Discord is the best platform for playing virtual Dungeons and Dragons because it is free.

You can use the platform on any type of computer, including tablets and phones.

Discord has decent sound and video quality, and you don’t need anything more than Discord (and a DND discord bot) to start playing virtual DND.

With Discord, you can chat with your friends while you play, too.

What Bots You Need for DND on Discord

To access the Dungeons and Dragons game online, you need to add two bots.

The first is called RPG Schedule, and the other is Avrae. You don’t need anything else, so you can stop wasting your time looking for another DND Discord bot.

Keep your game board nearby, so you can watch the game unfold in real-time.

With RPG Schedule, you can post announcements on Discord, and other DND players will notice.

If you are playing DND on a server, adding these bots makes Discord a powerful DND tool.

RPG-Schedule has its own website, and you can use that to send messages and create DND games for your friends to play with you.

With RPG-Schedule, you can repeat games, send reminders, and allow opponents to sign up for fun.

When you use RPG-Schedule, you can keep your DND schedule organized.

You do not have to post on the messy Discord Announcement channel.

With the RPG-Schedule bot, your friends just click on a button to add themselves to the scheduled game.

When the game list is full, RPG-Schedule creates a waitlist. It’s just that easy.

When you use RPG-Schedule, then you can play. You don’t have to worry about your games and who is joining them.

The whole reason you are on Discord is to play, not do all of the scheduling and organizing. Your Discord DND bots can do that for you.

The other necessary DND Discord bot is Avrae.

You need this bot because it manages dice rolling, character sheets, and initiative tracking.

It is a game-changer for anyone who wants to play DND virtually.

D&D Beyond made Avrae, so you know the game has what players need for a robust DND Discord experience.

With Avrae, you don’t have to worry about keeping track of DMs.

The bot does this for you so that you can track combat during the game.

By tracking DMs, you can also keep the virtual games better organized. Avrae lets you play the game with text or voice controls.

To make game playing easier, you can use the website’s cheat sheets and command codes.

Setting Up the DND Discord Bots

Once you have Discord set up on your favorite device, you have to follow a few easy steps to get the bots set up for plenty of playing time.

After loading the bots into your Discord server, you have to configure them.

Each bot comes with step-by-step instructions.

Each bot comes with its own collection of commands.

You can keep the list open on a webpage or print them.

You can tell the bot what to do with your voice or through texting on the bot.

After you’ve loaded the bots on your DND Discord server, you can play a realistic virtual version of the popular game.

You’ll be quickly surprised at how many people respond to your game offerings – both old friends and new ones you make through the Discord platform.

When you can’t play face-to-face with your DND friends, you can find them online and play in a safe and secure environment.

Put on your headset, roll the dice, and tell your DND story. 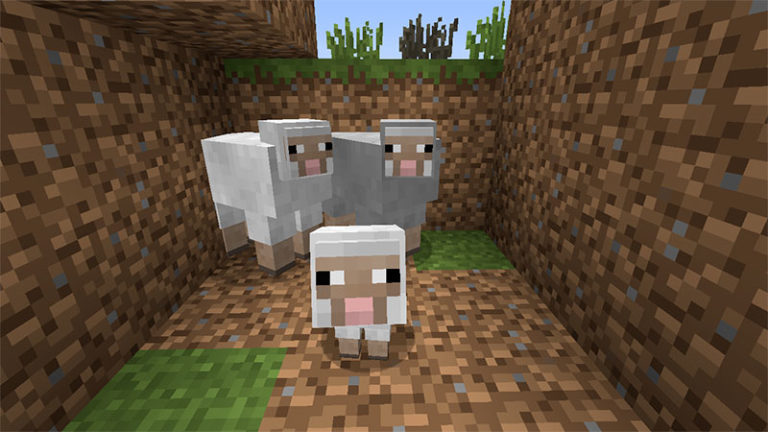 Have you seen some sheep when you’re playing Minecraft and wondering how you can attract one and get it to follow you? You might be surprised to learn that taming a Minecraft sheep is a lot like taming a chicken in the game. Once you find some sheep that you get to follow you and… 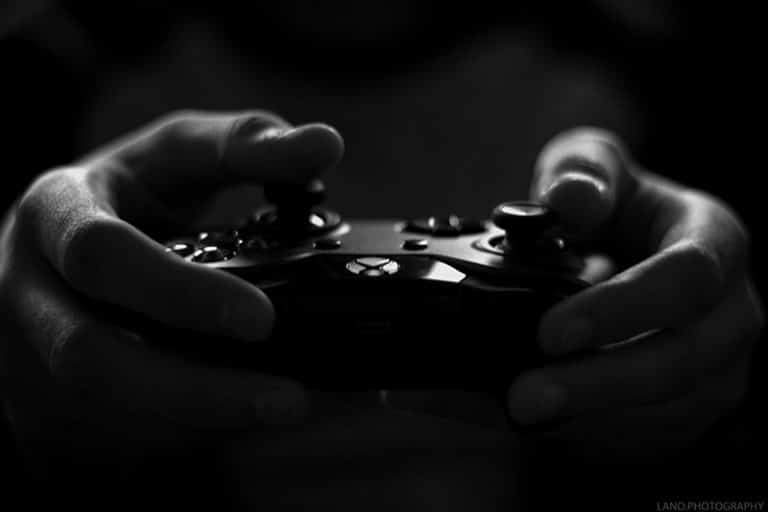 Along with your play, gamertags are what set you apart on gaming platforms. These nicknames for games are what you’ll be known as to other players, so they’re your chance to set the tone for the sort of player you think you are or who you want to be. The best gaming names are those… 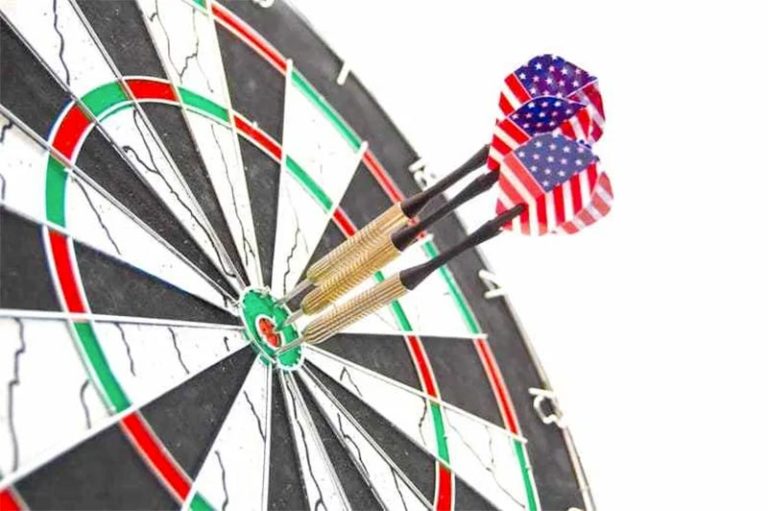