I personally think Foosball is one of the best games room activities. However, foosball can seem very confusing to the uninitiated due to it’s fast pace and competitive nature.

If you’ve always wanted to play, but don’t have a table, our best foosball table guide may help.  If you have a table but are not sure on the rules of foosball, read on.

Below are 12 simplified football rules taken from the official rule book.

You can only switch between offensive and defensive rods at the next serve.

When you start, one team will either pick their side or kick off first. The generally accepted way to decide is by flipping a coin, and the winner gets his choice of the two options, and the loser will get the other.

As with any other game in your house, you can make house rules. If you want to arm wrestle for it, go ahead, we’ll be here when you get back.

Depending on the table, the ball is either dropped in the centre of the table from above, or as with most modern tables, served into play through the ‘serve’ hole on either side of the table.

After the initial kick off, the team who conceded the last point will kick off. Before you kick off ask your opponent if they are ready.

The ball is considered out-of-bounds if it leaves the play area. The play area is defined as the surface of the table, and the air above it, up to the tops of the cabinet sides.

The team who did not hit the ball out-of-bounds will have re-serve honor.

A ball is considered dead when it stops on the table in a position where no team can reach it.  In the case of a dead ball between the middle 5 man bars, you kick off again by re-serving the ball.

If the ball goes dead behind either midfield row, the ball is reserved using the closest defending player.

A goal may be scored by any player on the field.

A goal is still counted even if the ball bounces back out of the goal after entering.

In doubles play one team-mate plays the front two rods(offense) and the other player plays the back two rods (defense), and the teams may only swap positions during a time-out or between ball serves.

When playing 1 v 1, you switch sides after each match.

You can only keep possession of the ball for 10 seconds with your midfield row, or 15 seconds with any other row.

In this instance the goalie and the defense row(the back two rows) count as a single row, and may only have possession of the ball for a total of 15 seconds combined.

If there is one thing that will anger another foosball player it is spinning.

When you first start playing foosball you can’t help but spin the rods 360 degrees to try to smash a goal – this is illegal and your opponent will have a free serve.

You are not allowed to jar the table with your body or by slamming your rods against the cabinet.

This is done to make the ball wobble away from the team with possession. If you do this, the opposite team will regain possession, alternatively they can re-serve.

It is illegal to reach into the play area without the express permission of the opposite team. To do so without permission, will result in a penalty.

If the ball is in possession of a player but not moving, the ball may not be passed forward without first touching a second player.

Games are played first to 5 goals and the best out of 3 or 5 games. Some tournaments require each game to be won by two clear goals up to a maximum of 8 goals.

We play first to 5 in our house.

That’s it 12 simple rules of foosball to get you started adapted from the official foosball rules.  The only other rule I have is to have a great time.

If you’re ready to improve your game, by playing foosball on you own or with friends then read these foosball tips for beginners. 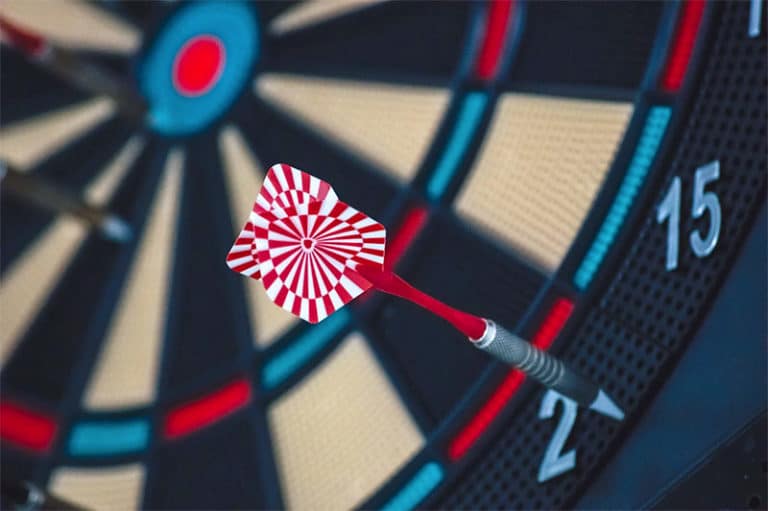 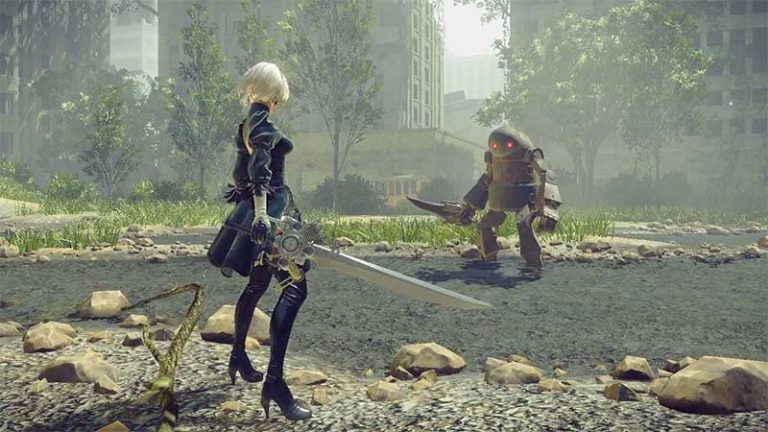 Card tables have a very specific job to do (unless you’re in a dorm or craft room, in which they become multipurpose, or at grandma’s house for Thanksgiving where it becomes the default dining table for the kiddies). For the most part, though, a card table’s job is to make it easy to play games…. 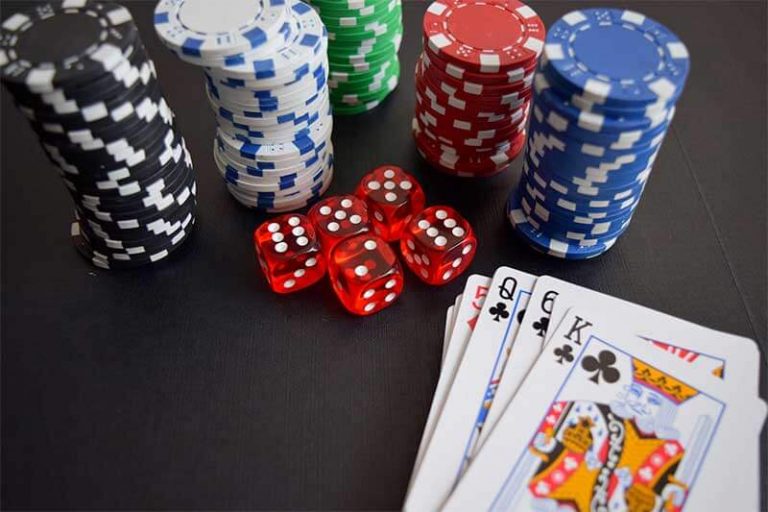 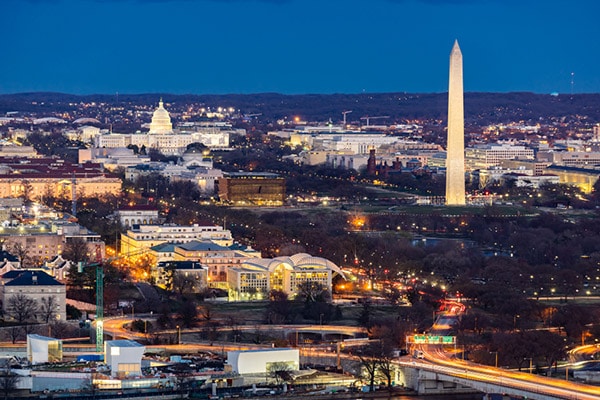