The Minions are taking the world by storm and many children want nothing more than to be one of the yellow tube-like creatures on Halloween.  This costume comes the closest to actually looking like a Minion and it is relatively easy to make without having to sew anything.

You will need several supplies to create your child size Minion costume.  You will have to have your child wear a pair of jeans and a yellow long sleeved shirt.  They will also need some black gloves. Here’s the full list:

For the bowl, the ones you get at the dollar store to hand out Halloween candy are perfect.

Drill 5 or 6 holes in the bottom of the plastic bowl by placing some old carpeting or magazines under the bowl with it right side up.  This will stop the drill from going through to your table.  The holes should be large enough for the yarn to go through but not much bigger. Use the sandpaper to lightly scratch the surface  of the outside of the bowl and wipe off any dust.  This will help the paint adhere a little better.  Spray paint the bowl on the outside.  This will make the domed head of the minion.

Measure your child for the size of poster board body you will need.  Have them put their hands down to the side and roll the poster board long ways around them.  If it doesn’t quite fit, add a few inches from the other poster board, taping the addition in.  Spray one side of the poster board yellow and let completely dry before continuing.

Cut five 6 inch strands of yarn and pull them up from the inside of the bowl to the outside and tie a knot on the inside.  Secure them further by taping them to the bottom inside of the bowl.   Pull the yarn apart a little and the ends to fray it to make it look a little more like hair.

Tape the bowl edge to the poster board edge with black duct tape.  You might need someone else to help you because the board will not want to bend nor stick, but be persistant.  Try to keep the tape flat and not wrinkled because that will show as it is the band for the minion’s eyes.  Once you get it taped your costume should look like a torpedo with a domed top.

Slide the contraption over your child and feel where their shoulder is.  Place a mark on the poster board on both sides because you will be cutting holes there for their arms to come through.  Use a very sharp box cutter to do this and start small making the arm holes larger if you need to.  After the arm holes are in, have your child put their arms in the air before putting the costume on and lower it down.  They don’t have to struggle to pull their arms up into the holes as it is easier for them to draw them down.  Once the arm holes are in put the costume back on the child and measure where their eyes are.  The mouth of the minion is where the eyes should be as this is how they look out of the costume; through the mouth.

Cut a big half-moon for the smiling mouth of the minion.  You child’s eyes and nose should be revealed, but you can cover it later with black tulle material so they can see out but no one can see in.  Make teeth that fit in the top and bottom of the mouth with some white poster board.  The top teeth will go all the way across and the bottom will only cover the very center bottom of the mouth.  Tape the teeth in on the wrong side and then tape the tulle to cover the mouth in behind the teeth.

Use two tuna cans or green chili cans to make the two-eyed minion.  Just take off the labels or paint them.  Glue a piece of white paper that fits into the can and draw an eyeball on it with a permanent marker.  Glue the cans to the face of the minion where the eyes would go on the black duct tape band with a glue gun. The one eyed minion eye is made by cutting an oatmeal box in a 2 to 3 inch round strip and putting white paper with an eyeball drawn on it behind.

Cut the blue or jean fabric to look like overhauls on the minion including the shoulder straps that go above the arm hole and behind the minion.  Go all the way to the bottom on all sides of the minion.  The minion logo can be printed from the Internet and traced onto the center of the bib and drawn in with a permanent marker.  Glue the clothing on with the glue gun.  Glue on the black buttons where they should go at the end of the straps by the bib.

The paint on the plastic bowl may scratch, so it is advisable to spray with Polyurethane spray after the minion is assembled.  Keep the spray on the bowl, but it is clear so it will not hurt if some gets on the paper.

Some people have created shoulder straps inside the Minion with fabric scraps or socks and taped it on the inside of the Minion to keep it from falling.  The arms pulled through should be adequate to keep the Minion on and it will be hard to get this costume off your child.  They may even insist on being fed bananas.

Are you or your kids enjoying watching The Owl House on Disney, but really wish you had some coloring pages for the show? Well, look no further! Here at Geeky Matters we’re big fans of Luz, King, Eda and the rest of The Owl House characters. And we rounded up all of coloring pages we…

How many times have you thrown away a perfectly good bottle or put it in the recycle bin?  Wine bottles, beer bottles, soda bottles and any other kind of bottle are easy recycled into something useful or decorative in your home.  Some walls are built with bottles or the bottoms are cut off make windows…

Hand-painted wine glasses make perfect gifts. After all, not only do they make beautiful display items and centerpieces, but they also serve a practical purpose. Due to its popularity as gift items, it is now every easy to find a shop that makes custom-designed wine glasses. However, if you want to spend less and put…

There is more to Halloween decorations that tying a sheet to a tree and piling pumpkins on top of hay bales.  Be creative with your decorations and place them inside and out for a true Halloween experience.  Many decorations can be made without buying expensive materials and you might just have some of them around… 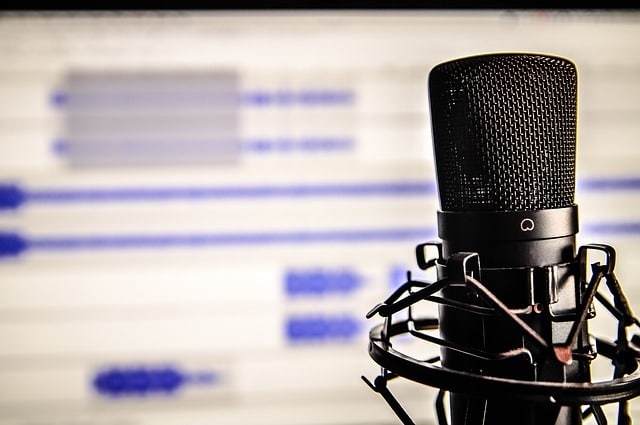 Have you ever had someone tell you that you have a face for radio? Maybe becoming a radio personality was never your destiny, but almost anyone can build a podcast! With a few simple steps, you can start your own podcast, gain a loyal following, and broadcast your information to people all over the world…. 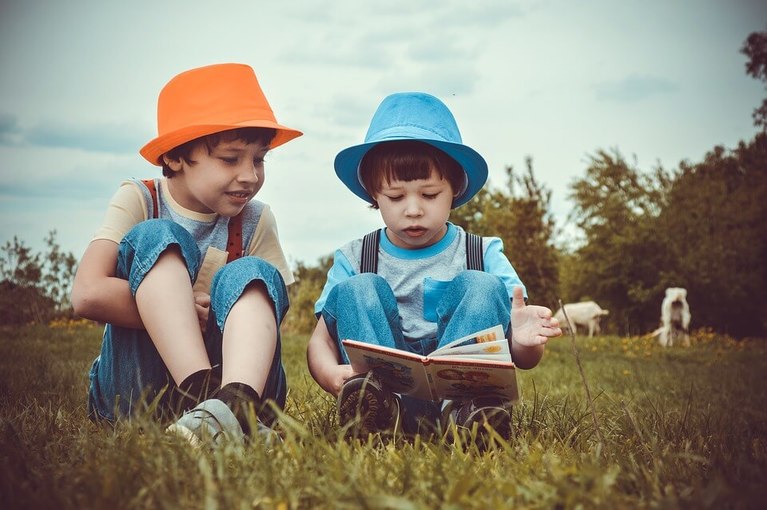 Sometimes it can be a real challenge getting older kids to take an interest in reading. I don’t know if it is because they get assigned reading in school that they do not like or if it is because reading can be a bit of a struggle for some children. I have a nephew who…