Playing Stellaris and wondering how the heck you’re supposed to increase your territory?

Well, there’s only one way to grow your territory and that’s by expanding those borders.

And if you’re like me, then you’re thinking that’s great, but HOW?! How the heck do you expand borders in Stellaris?

I get it. This is confusing, not to mention that if you’ve been playing the game since the early days, then you already know that the process has changed quite a bit.

Don’t worry, our guide below tells you what you need to know on expanding borders and increasing your territory in Stellaris.

Contents show
Why You Need To Expand Your Borders In Stellaris
What’s Changed About Expanding Borders
Expanding With Outposts
Expanding With Conquest
What About Other Options?
Stellaris: How to Expand Properly For Domination
Final Thoughts

Why You Need To Expand Your Borders In Stellaris

If you are already experiencing in playing this game, then you already know the answer. So, this is more for those gamers who are new to Stellaris game play.

If you’re not sure why it’s important for you to expand your borders, then you should know that the borders of your territory are just that.

Those borders define your entire empire in the game, which means all of the spaces where you develop colonies.

As a result, expanding borders is a strategy play for a lot of Stellaris gamers.

When you expand your borders into areas that you have an eye on colonizing, you make it safer for you to colonize those places. So, you can see why it’s part of a strategy.

And that is why it is important to know how to expand your borders in Stellaris.

If you happened to play an early version of this game, then you may recall that borders automatically expanded for you.

That was actually kind of nice cause it freed you up to focus on other things.

But these days, it’s a completely different process.

Now YOU are responsible for expanding your borders.

See the confusion from a player on Reddit below.

Luckily, expanding your borders in Stellaris is relatively simple (though I still miss the days when it happened for me).

Building outposts is the most common way you can expand your borders in Stellaris. Here’s how to do this:

The end result of this method is that your borders expand out to the new outpost that you’ve just built. Pretty simple, eh?

How many outposts should you build? That really depends on you and your playing strategy.

Some things to consider with this method:

Another way you can expand your borders is via conquest in this game.

So, basically you conquer another empire and lay claim to their territories. By conquering your rivals, you can more territory.

But here’s the tricky bit with this method – War Philosophy policies can differ by empire, which means you may not be able to claim any of their systems you desire.

If “Unrestricted Warfare” is the rival’s philosophy, then you’re able to claim any system that you want from them… as long as it doesn’t belong to a fellow member of the Federation.

This can all get a bit complicated when you have to start using the claims management tab just so you can keep track of which systems you’re annexing via war.

What About Other Options?

While it’s safe to say that outposts and conquering are the two most common ways to expand your borders in Stellaris, there are other options as well.

But the harsh truth of it all is that these other options are pretty much hit and miss. So you never really know if they’ll work the way you want.

You’ll discover that some upgrades help you to expand, but these upgrades are to be used as part of an existing strategy and not a standalone strategy.

With the feudal perk and a vassal, some players go for the whole expanding your territory by consuming the vassal method.

While you can do this, it’s not the best strategy since your rivals are snapping up outposts while you’re wasting time on this.

Stellaris: How to Expand Properly For Domination

This expansion strategy guide works even on the highest tiers of game difficulty. Watch the video below.

As you can see, there’s more than one way that you can expand your border boundaries and grow the size of your territory.

There’s no single best way to go about this, so you just have to play and determine which strategy works best for you as you go along.

And one final tip for you – it takes less influence to expand into a system on your own with outposts compared to conquering a rival’s empire and claiming it as your own. 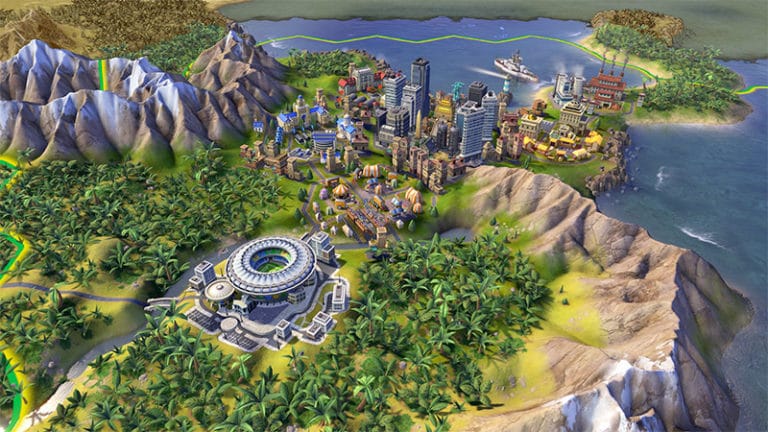 Yes, you can get trapped in place in Stardew Valley. What is the solution for getting stuck in place in SDV? How do I fix getting trapped by a villager in SDV? There’s only one solution – Closing the game before saving (in my experience). Here’s how it happened to me and the outcome. How… 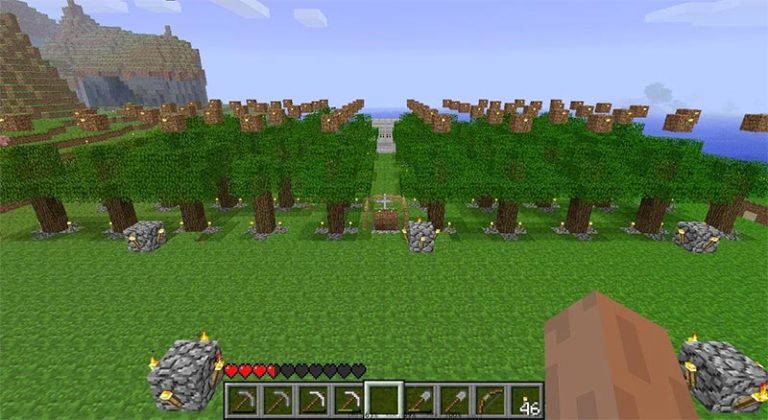 Minecraft fans rejoice, cause things are about to be taken to a new level with the introduction of augmented reality, or AR, in the newly announced Minecraft Earth. That’s right, shit is about to get real, as in real world. What Is So Different About Minecraft Earth? Since it uses AR, you are going to…