Dominoes is a fun game that is enjoyed throughout the world by people of all ages. A game that is thought to have been invented in China during the Song Dynasty in the 10th century, the dominoes game of today actually refers to a family of tile-based games, each played with rectangular domino tiles, that are divided via a line into two square ends.

On each of these ends is a particular number of spots—also called pips, nibs, or dobs—that appear on only one side of the dominoes, while the backs of the dominoes are uniform in color and design, making them indistinguishable from the other tiles when turned over. One interesting fact about this game is that all the tiles are designed to represent all possible throws of two dice except for the inclusion of the blank tiles.

To help you learn more about the fascinating game of dominoes, below we have put together a tutorial entitled “How to Play Dominoes.” This beginner’s guide will explain the basics of the game and how it is played.

In the end, we hope you learn enough about the game to go out and try it for yourself.

Contents show
A Beginner’s Guide To Playing Draw Dominoes
What You Will Need
Number of Players
How to Determine Who Starts
How to Start Play
What Happens if a Player Does Not Have a Matching Domino?
Playing Doubles
Winning a Round in Draw Dominoes
Winning the Game of Dominoes

Dominoes is a very simple game to learn once you get accustomed to the tiles and the style of play. Although there have been many variations of the game played for years around the globe, the most common form of dominos is known as Draw Dominoes (some call it Straight Dominoes) which makes use of 28 tiles.

The rules differ slightly among the different variations but the basics remain the same from game to game. In this article, for the purpose of brevity, we will describe the simplest variation of the game: Draw Dominoes (or Straight dominoes).

What You Will Need

In order to play the game of Draw Dominoes, you will only need a few things to get started. These items include:

The number of players in dominoes is really up to you. When playing Draw Dominoes, you will need at least two players, but a maximum of five players can play the game.

Just know that the rules of the game will change slightly when more than two players are playing the game at once. 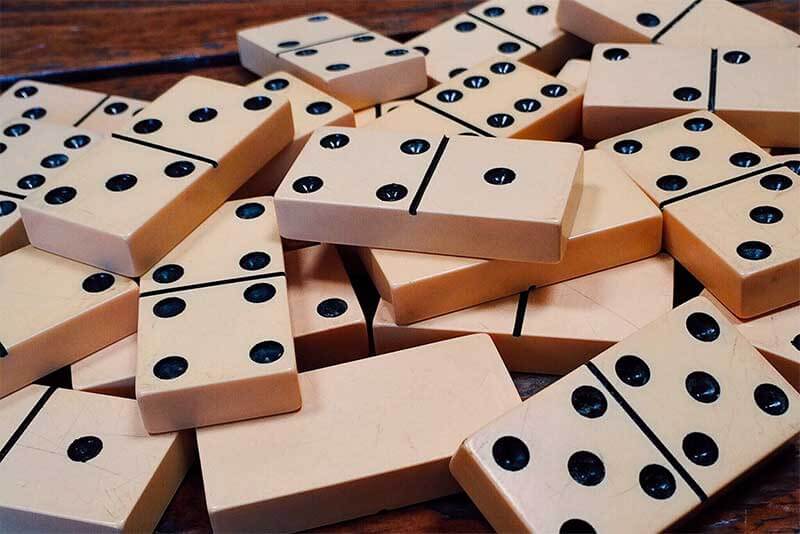 How to Determine Who Starts

To decide who goes first in Draw Dominoes, place all the dominoes face down and shuffle them around. Then, each player will select their dominoes and keep them hidden.

The leftover tiles are kept in the boneyard (undrawn tiles) facing down.

To decide which player goes first, all players will draw a random tile from the boneyard. The player that draws the highest double number goes first.

A double is a piece that has the same number of pips on both ends. In cases when no player has drawn a double from the boneyard, the player with the highest number on their bone goes first.

If there is a tie, the bones are returned to the boneyard and shuffled again and the process is repeated until the tie is settled.

Note: Just for clarification purposes, domino tiles are also known as “bones”—so don’t get confused if the name is used interchangeably here in this article—and the dots on the tiles are called pips.

The first piece to be laid down is called the spinner while the first person to play is called the downer. These are some of the terms you will come across often when playing the game of dominoes.

How to Start Play

Now that we have gotten some of the logistics out of the way, let’s talk about how to play the game of dominoes.

To start the game, the player who drew the highest double will place a domino tile face up on the flat playing surface—table, the ground, etc. In most variations of the game, the first player is allowed to play any bone from their hand.

From there, the game can proceed in any direction from the spinner. 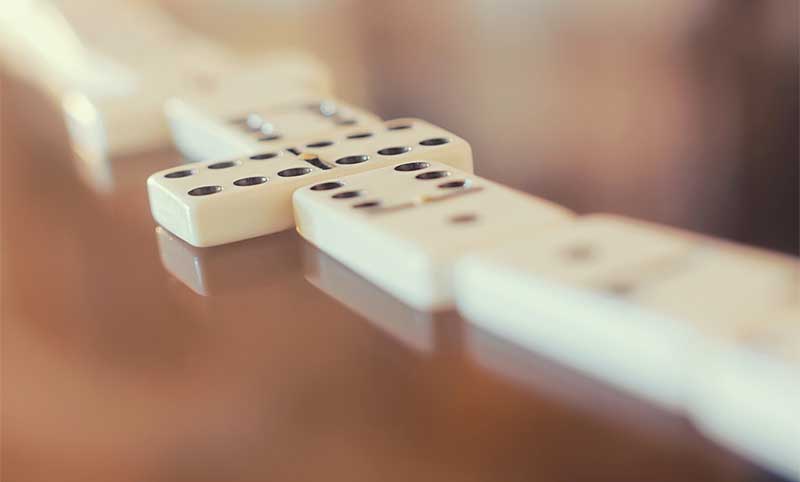 What Happens if a Player Does Not Have a Matching Domino?

If at any point in the game, one of the players does not have any dominoes left in their hand that match any of the numbers on the open end of the game, they will need to draw a domino from the boneyard.

In some variations of the game, the player misses a turn after each draw from the boneyard without finding a match.

If at any point in the game you find yourself with a double in your hand, which happens frequently, it is a very wise strategy to play it as soon as you can.

This is because doubles expand the play opportunities significantly. For example, if you play a double six (6/6) the next player can match the six on one end of their tile to either side of the played double. This creates four playing angles rather than just two.

Winning a Round in Draw Dominoes

When a player lays down their last bone, they can also say the word DOMINO! This tells the rest of the players that they have run out of tiles, and thus won that round.

A round of dominoes can also end when all the players in the game have run out of “playable” pieces, meaning they cannot match any of the ends on the domino playing surface, and there are no bones left in the boneyard.

Regardless of how the round ends—whether a person goes out or there are no more match-able pieces in the boneyard—each player still holding dominoes will then add up the total number of pips on those dominoes and record that number on the scoresheet.

Naturally, the person with the lowest score in that particular round is considered the winner of the round. As a result, that player gets to lay the first domino in the next round. 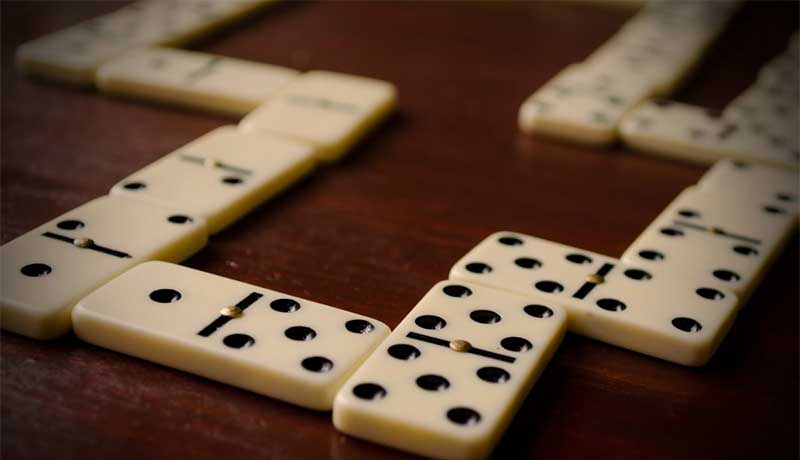 Winning the Game of Dominoes

As we just explained, after each round of play, all players still holding dominoes in their hand must add up all the pips left in their hand. This becomes their score for that round.

Each of those scores get recorded on the paper under the players’ names at the conclusion of each round of play. This is a “running score” total, which means you will continue to add the points from successive rounds to the point total from round one.

A very low score is what you are looking for. Ultimately, the first player to reach 100 loses the game, and the person with the lowest score when that 100 point total is reached is declared the game’s winner.

There is another variation to the game of Draw Dominoes or Straight Dominoes that says all players with a bone left in their hand should add up all the pips and total it under the round winner’s name.

As you can see, dominoes is a very simple game to learn and master. As long as you can match one of the sides with a domino in your hand, you can play, otherwise you are forced to draw from the boneyard.

Low scores are best, so always try to get rid of your heavy dominoes early—the ones with the most pips—or you may just have to count them later as part of your score. 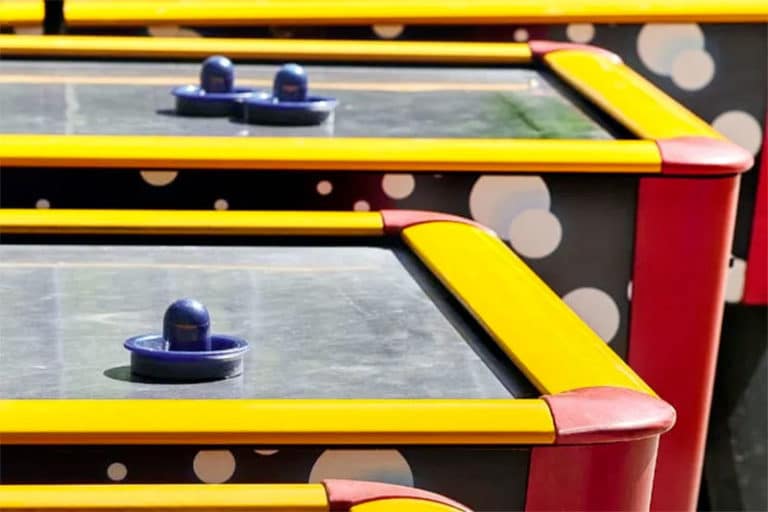 If you are thinking about buying an air hockey table, one of the first questions you will probably ask yourself is “How much does an air hockey table cost?”  Well, unfortunately, there is no easy or “cut and dried” answer for that particular query. That’s because air hockey games or tables come in a variety of… 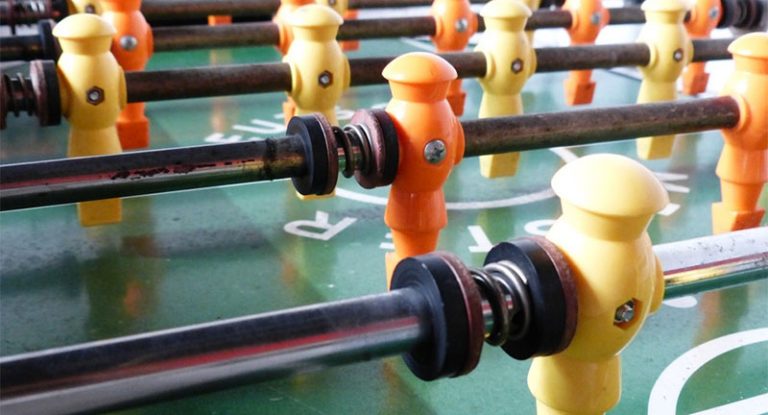 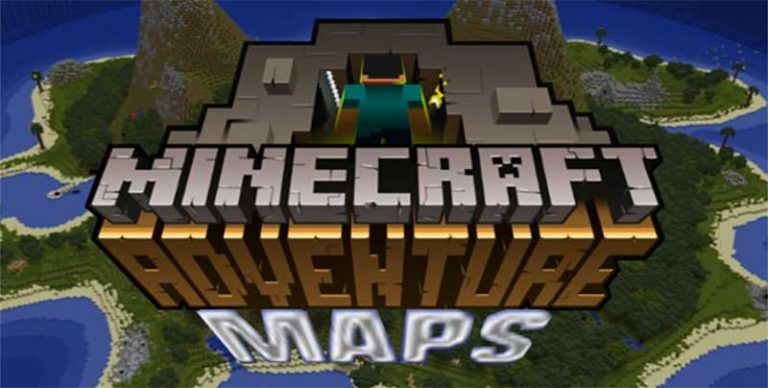 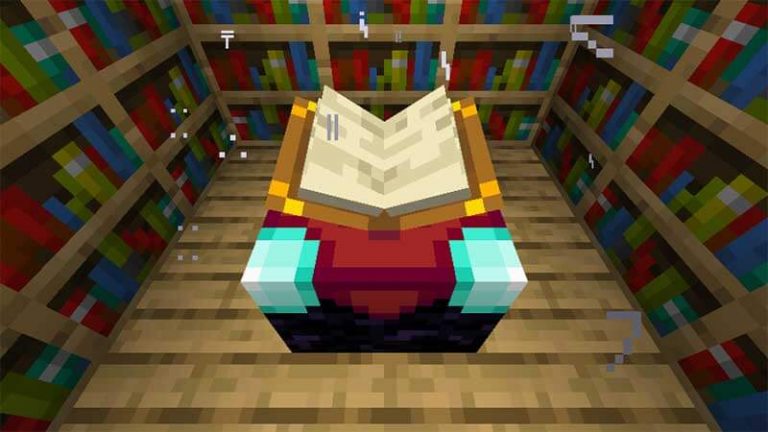 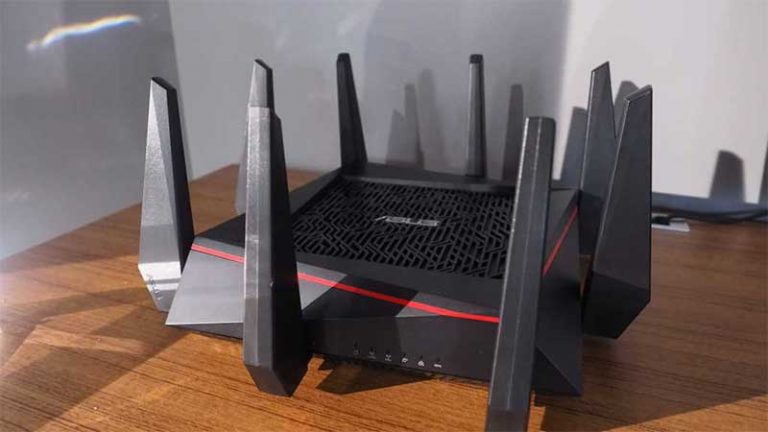