Were you the “class clown” throughout most of your school years? Can you make people laugh? Have you ever wondered how those stand-up comics are able to make money doing something they love? While big-name comics are rare, almost anyone can start doing stand-up comedy!

Check out Netflix and YouTube for some great stand-up comedy routines. Don’t neglect the old-timers; some comedy techniques that we use today were pioneered by comedians of yesteryear, and the older videos can show you comedy methods that you may not see in modern comedians.

Some comedians (especially in older times) used a gimmick, like a puppet or props. Some comedians tell jokes. Many comedians (especially these days) use stories to entertain. Comedy is all about communicating with your audience, and the surest sign that a comic will fail is that the comic is not authentic. Watching the masters is a good way to hone your craft, but if your routine is not authentic and funny to you, your audience won’t like it either.

Before working on your comedy routine, take a break from stand-up comedy. Joke theft is considered to be one of the most egregious sins a comic can commit, and this can happen inadvertently if you’ve just finished watching a stand-up special when you sit down to write.

Always have a notebook.

The best comedy comes from the authentic lives of the comic, so most comics will carry around a small notepad and pen wherever they go. When a friend says something hilarious, write it down. When a random thought makes you laugh in the line at the coffeeshop, make a note of it. All of this source material is essential for a comic.

To start out your stand-up comedy career, write your first routine. Take the funny things you listed in your notebook and develop your routine around that. Pick one or two topics, and try to limit your routine to 10 minutes. Make sure that you have transitions between topics if you’re using more than one.

If you have a comedy club in your area, chances are it has an amateur night. One night every week or every month is usually devoted to amateurs. If you don’t have a comedy club nearby, try an open mic. These settings can be less useful, because they’re often poetry or music and comedy is a harder sell, but if that’s the only option you have for performing in public, give it a try.

One important note about amateur nights and open mics: the venue hosting the event makes the rules. Check the website, call the club, or attend an event as a spectator before taking the stage. Comedy clubs tend to be exceptionally strict on time limits.

As you perform your routine, you’ll continually be honing and improving it based on the feedback you get from your audience. In time, you’ll develop multiple routines that – with practice – can become a regular part of a larger show. With a little practice and an awful lot of luck, you may one day get your very own HBO comedy special!

There are certain perks to buying coffee beans. For one, you get to brew your own coffee at home just the way you like it. Another perk? You get to collect empty foil coffee bags. And if your household drinks as much coffee as mine, that means lots of empty coffee bags for some fun,… 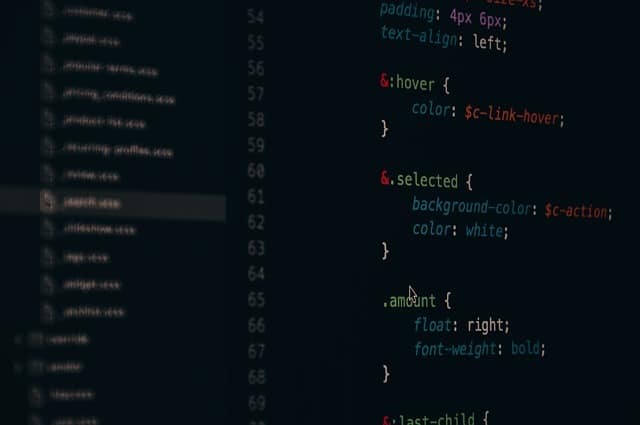 Inspirational quotes have always been around, but now we have a way of putting them on canvas to create artwork for your home.  DIY canvas quotes are very easy to make and only take a few supplies.  Just about anyone can make them and once you try it, you won’t be able to stop.  The… 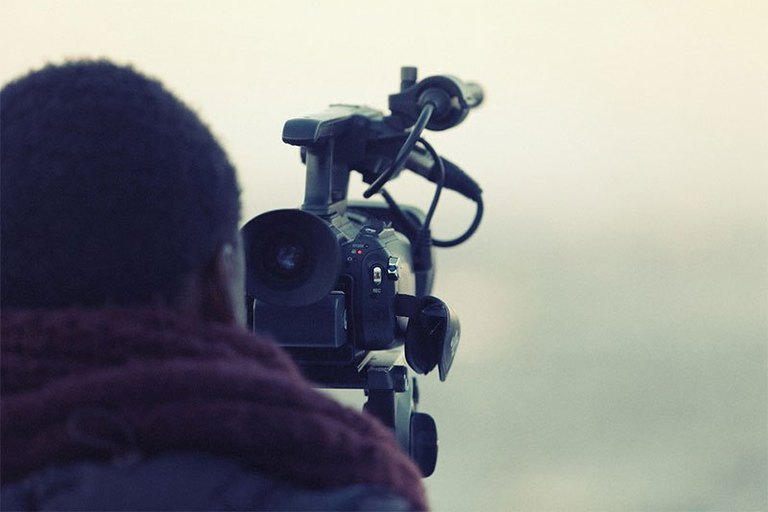 Polymer clay is a popular craft item and you can make many different things from it from Christmas ornaments to jewelry.  The clay is composed of PVC resin and a liquid plasticizer.  This plastic-like consistency is what makes it popular as modeling clay.  It is moldable, blendable, it sticks together and can be baked to…

Using items that you already have around your home for craft ideas is a great way to do something fun without having to spend a lot of money. And, it’s a great way to keep things eco-friendly since you are basically recycling stuff by re-using them for your crafts. Tin cans are great materials for these…