In a futuristic world where the power supplies of the world have diminished, a new fuel known as Ivory, which is essence from living creatures, powers everything in the world from machines and robotics, to basic power throughout the world.

In the small town of City 17, Robin, an unofficial mechanic, has been searched out for possibly using a wrench along with tampering with Ivory with “unclean” hands. Once chased away, the world around Robin changes as she gets mixed up with the Concern, pirates, and supernatural beings beyond anyone’s comprehension.

Can Robin change the world for the future, or will the world be drained of all its Ivory, and kill all life as we know it?

Iconoclasts is a 2D side scroller that is heavily puzzle based in both its main game, and optional content. It is following Robin, a mechanic that uses her trusty wrench, stun gun, and other items to move and puzzle her way through the world around her.

Using these to progress through the story, and animated world around you, you find many bosses and enemies with their own unique weaknesses that must be used, making every single boss feel unique.

This review will go over many different aspects of the game, along with the game as a whole. For anyone wanting to play this game, be prepared because it will be a long process with a few days set aside to complete the story thoroughly.

As we get started into the ivory-filled depths below, beware of spoilers for the first portion of the game, although many major spoilers will be avoided.

The story of Iconoclasts tells a chilling story of a new world in which the world has no definite shape, the moon has fallen apart, and many fear of a Penance that is caused by people disrupting Him.

Not much is known about the Penance that people are afraid of, or the Him that was disturbed causing it. Citizens all around the world know simply to avoid Penance by avoiding sin.

Sin in this world seems to be classified by doing anything to upset various Agents of the One Concern, doing anything illegal, or by some cases, simply having any connection to someone who has committed sin.

Throughout the game, many characters are met that develop throughout the story through interesting dialogue, and special fights that they may have to perform. Characters including pirates, soldiers, agents, and even blessed souls are all met that can be heavily affected by the game and Robin both.

The story from this game forces you to ask many questions caused by uncertainty.

Up until the final moments, every character seems to have a trick up their sleeve that makes for an interesting twist around every corner, and with such a lovable cast, it feels like everyone can fall in love with at least one character from the cast.

The way that the story plays, it is decently hard to find someone that is purely evil, with many characters being troubled, or facing some conflict that can relate them to people of the real world.

Most characters in this game suffer some sort of flaw that they deal with that can help people connect into the game.

Loss, abandonment, painful ignorance, and feelings of isolation are all found in characters throughout the world that cause many people to connect to the game world around them in many special ways, making a special feeling in many of the characters for this.

They are only people, and most of them are normal ones at that, with the insecurities and hopes of one too. On top of hardships in this game, many different sections are filled with humor that is very entertaining to watch, especially when it comes to a couple characters bickering with each other over small things that give a good laugh from time to time.

The secrets hidden in this game leave the player begging for more, with very short story clips that all fit together into a seamless story that leaves people holding their breath and heartstrings as they experience a heart wrenching tale that could leave many astounded at what to do once a character disappears or something happens that changes the life of the game forever.

One complaint would be that at some point, the story seems to lose a little direction, throwing you off in a random area and allowing you to find what you need to do. Luckily, after that section I find it leads back towards the original story.

Fitting to the story, the soundtrack for this game is all around beautiful, with many bosses having tracks made especially for them, and different areas having a variety of songs that captivate every single time an area is entered.

Many boss tracks sound perfect for the bosses, and it is hard to imagine them with any other boss.

The soundtrack was designed very delicately to fit every last area and boss into it, and this game is a prime example of how much a soundtrack can improve a game, with a story that is somehow benefitted from the music that it turns into one of the greatest retro style games of (In my opinion of course) all time.

There are various mechanics that are notable in Iconoclasts, specifically the Tweak system. Tweaks are created out of different materials found throughout the game by doing side puzzles and can be very helpful throughout the game.

Things like extra breathing time, a free hit with no damage, extra movement speed, or even a double jump are extremely beneficial in the game from quality of life changes to items that may save you in battle.

The unique thing about these tweaks is something that rewards people who play better, when you get hit by an enemy or fall into spikes, etc., one of the three tweak spots gets “broken”, meaning that that tweak will be inactive until it is recharged, either by destroying statues in the game, or by killing enemies.

These bonuses are set to suit any character, from those who enjoy running through games as quickly as possible, to those that struggle and need those few extra hits during boss fights.

I wanted to fuse these two categories of environment and mechanics to talk about the one thing that sets this game apart from others I have played in the 2D side scroller genre; the puzzles.

Many puzzles in this game seem off-putting, being really complicated to look at, or very complicated to finish. Each puzzle usually has a mechanic (get it?) tied to it from the previous or current area, that required you to think about how the game mechanics interact with the world to give you all the items you may need to craft tweaks.

Some puzzles live to be very convoluted sadly, making it seem to spend hours to try completing the last few, only to learn you’re missing an item that makes it a breeze.

While small details ranging from a random coral arrangement could be a tiny piece of the world around you, it makes the game feel more alive, to a point where it feels especially designed around the beauty in its environments.

A complaint that I feel is very common in this game though is the way that the game handles nudging you in the right direction.

The way that it behaves acts as if the game sees you checking every nook and cranny for the right way out, but with so many of them leading to optional puzzles, it can almost feel like you are experiencing an incredible amount of red herrings until you get lucky and find the one successful door.

And finally, the one part of this I have been waiting for, the bosses. This game is blessed with 23 different bosses, all using different mechanics learned throughout the game, some of which require a new skill to be learned mid-fight to complete, that make every single fight feel unique.

From a pirate robot, to a ninja, to a girl that can literally set herself on fire, you have no idea what you are going to experience every single boss. Some require special weapons to defeat while others allow you to pick and choose, creating a special system of fighting that can leave many people satisfied whenever they complete a fight.

A problem with them, is that these unique mechanics can sometimes leave room for a lot of confusion, resulting in many deaths to the unaware player.

Along with Robin, you will fight a few bosses as other characters throughout the game. Though these fights are few and far between, they are incredibly unique for the reasoning of their different attack strategies.

One example would be Mina the pirate, who can use a shotgun to blast her way through anything in any direction, unlike Robin who is locked in the cardinal eight.

Along with these fights, there are a couple optional bosses to fight before the post-game that can give useful materials and tweaks for the late game bosses.

Although they are optional and only in the late game, they are not to be messed with, as they are extremely difficult bosses that require a little work to get to.

Iconoclasts is a riveting game (loving mechanic puns) that doesn’t fail to give a story that can please anyone looking for a nice epic tale to all that want to listen.

Throughout the game, it has its ups and downs through complicated boss fights, puzzles that start up the cogs in our heads, and various customization options that allow everyone to find something that suits them.

Iconoclasts is a fun and lengthy game for how it first appears, and I absolutely recommend it to anyone that wishes to play it. 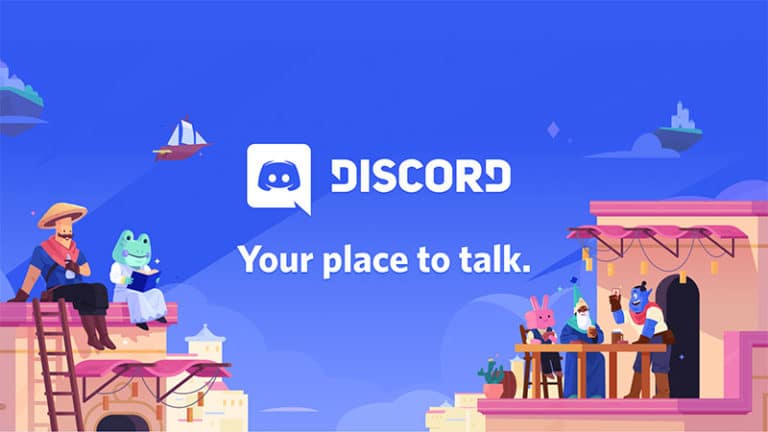 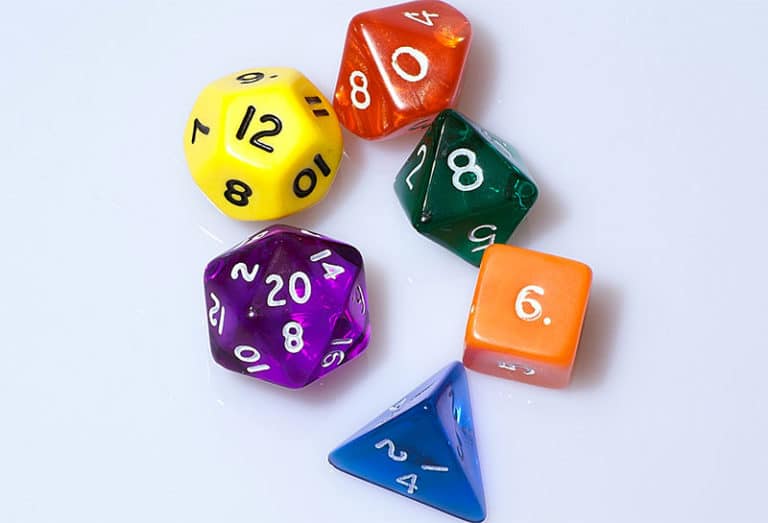 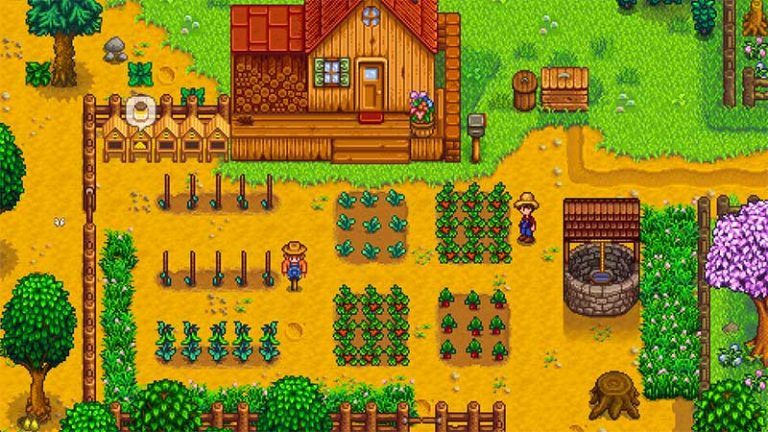 Minecraft is a game that involves digging or mining blocks and making objects that are 3D that represent various earth materials such as water, trees, lava, and dirt. The players of Minecraft have the freedom to build any objects they want and move them around as they wish. This game allows its players to create… 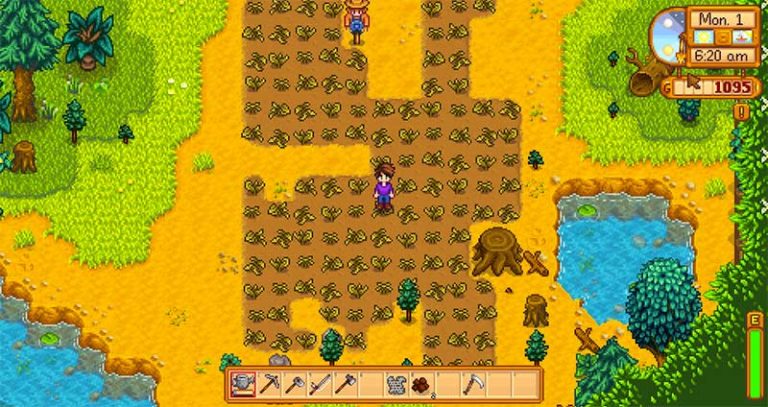 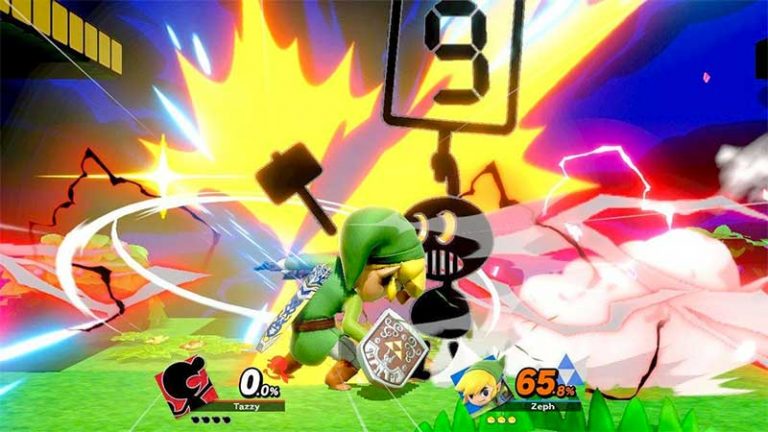