I love when I am watching a new episode of Adventure Time and some of the Ice King’s penguins appear on the screen. Not only are they super cute, but they often end up doing something pretty funny in the episode. Like when Gunter tries to break bottles – that cracks me up every time!

Of course, Gunter is the penguin that we get to see the most. And what a little character he is! Let’s see – he’s been preggers, he’s tried to destroy the Candy Kingdom, he just wants the Ice King to brush him with the hair brush and so much more.

In the “Princess Monster Wife” episode, we got to learn the names of some of the other penguins as well. So, if you’re trying to keep track of all the penguins (like me) here is a list of the names that we’ve heard so far… 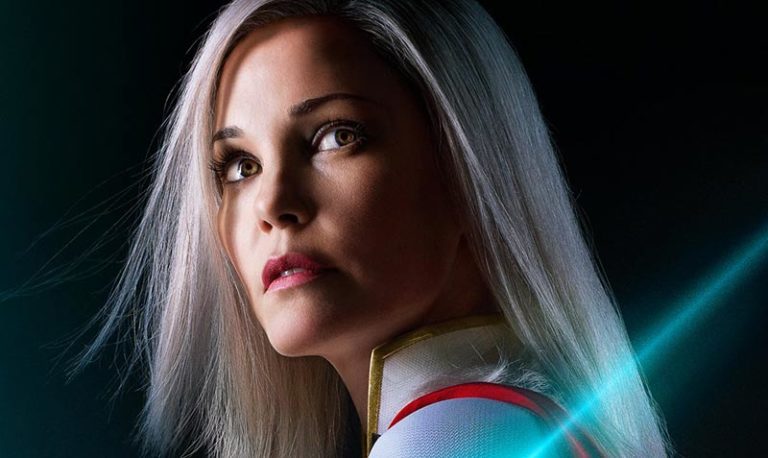 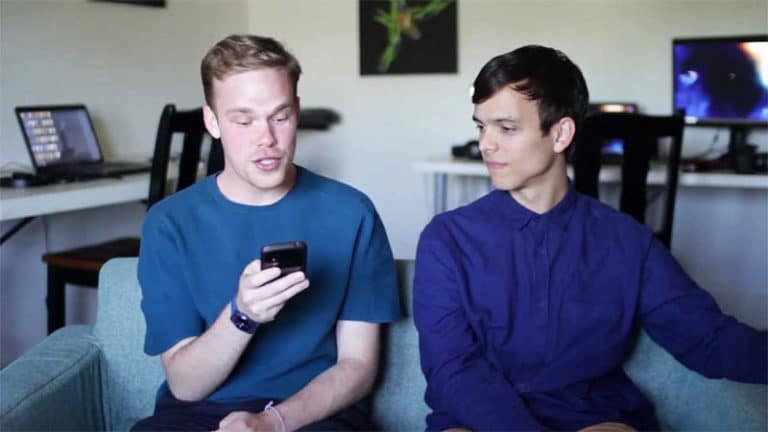 This was the first book that I’ve picked up by author Clare Ashton and it did not disappoint. I actually read it last year while traveling and it was probably my favorite lesfic book that I took a chance on. The book is set in London and focuses on two women who randomly meet at…