Skeletons and zombies and creepers, oh my!

Since the Minecraft 1.14 update, dozens of new mobs have been introduced to the game, from adorable and cuddly pandas to a plethora of angry and raid-happy illagers. The game is more exciting than ever before, but with new hostile mobs just waiting to ruin your day and destroy your items, dangers are real and waiting.

Before you get set to travel on a post-update extravaganza, make sure you know what the top ten strongest mobs in Minecraft are.

For this list, we’re going to define ‘strongest’ as the mob that dishes out the most damage, not necessarily with the most hearts.

Don’t pet this bunny! Despite its slow movements and harmless appearance, this mob can quickly become a formidable foe. 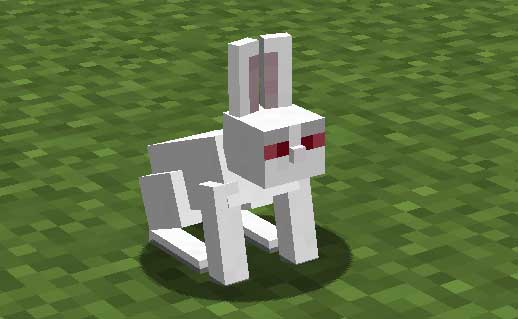 Dealing up to six hearts worth of damage in a single bite, it’s never in your best interest to try and fight this mob without some potions and good armor.

In fact, this furry creature deals as much damage as an Elder Guardian, minus the fatigue effect. Think twice before bringing one of these home as a pet.

Introduced in the Minecraft Aquatic update, these drowned zombies will bring you more of a fight than you first bargained for. 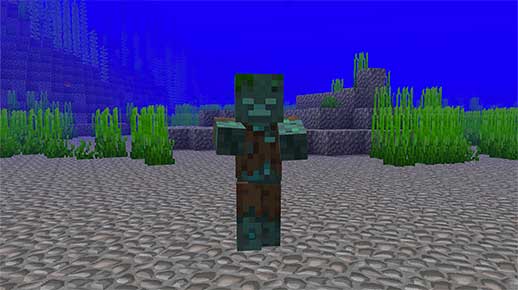 Drowned zombies are one thing, but a Drowned with a ranged weapon like a trident can deal out six full hearts of damage, as well as tank over ten hearts worth of damage if any armor is equipped. Water will slow you down without potions, so engaging with these mobs without proper consideration gives you a solid 50-50 chance of survival.

You’ve probably heard of these mobs several updates ago, but haven’t seen a great many of them – until now.

The Vex is a kind of mob that is summoned by a less-powerful illager called the Evoker. Commonly found in Woodland Mansions, these mobs will pass through any solid block to deal a damage range between two and a half to six and a half hearts of damage. Did we mention they come in groups of up to five? If you’re planning on hitting up any kind of Dark Oak Forest, you’d better go prepared.

Who hasn’t shuddered at the thought of fighting this monstrous amalgamation from the Nether? 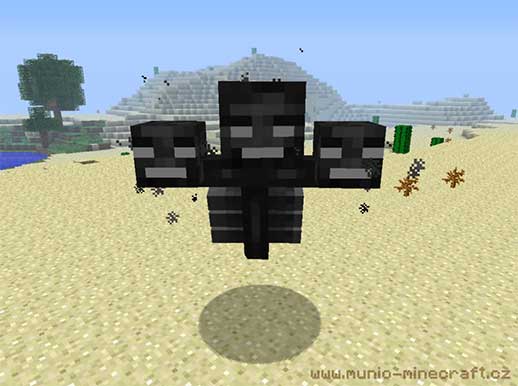 The product of three Wither Skeleton skulls, this miniboss releases a gigantic explosion before soaring into the air to deal some real damage. 7.5 hearts per dash attack, to be exact.

Most players die the first time they go up against a mob of this magnitude. No pressure. At least you can get a Nether Star out of it!

Does she (yes, it’s a girl) really need any introduction? 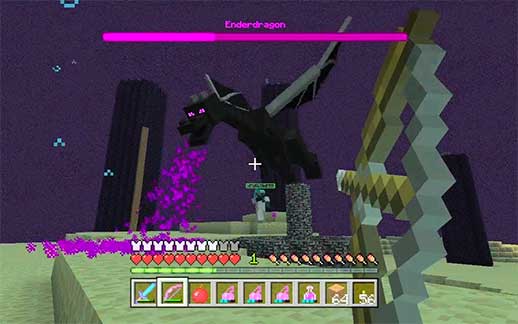 The Ender Dragon is one of the most recognizable mobs in all of Minecraft. Thought to be the true final boss, this dark purple dragon drops loads of experience once defeated and opens a portal to the vast world of The End.

Dealing 7.5 hearts per melee strike, most of your health will be gone before you even have a chance to react.

Thought she’d be the baddest mob on the list? Read on.

What’s white and brown and mean all over? This illager mount is one of the toughest additions to the Minecraft Village and Pillage update. 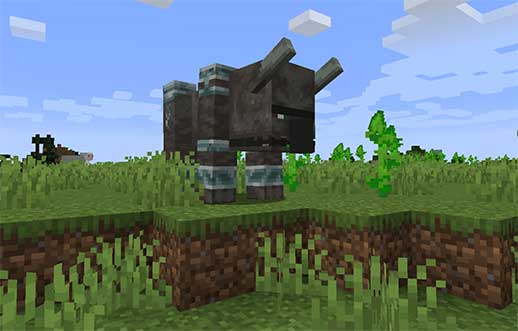 The Ravager eats through any non-permanent block (like tree leaves), taking down anything in its path with nine full hearts of damage. That’s nearly enough to kill a player in a single hit, and absolutely devastate your poor villagers!

If a raid is spawning in a village near you, maybe it’s best to keep your distance.

In case you thought we were done with illager mobs, there’s still one more big baddie that’s got everyone else dwarfed in comparison. 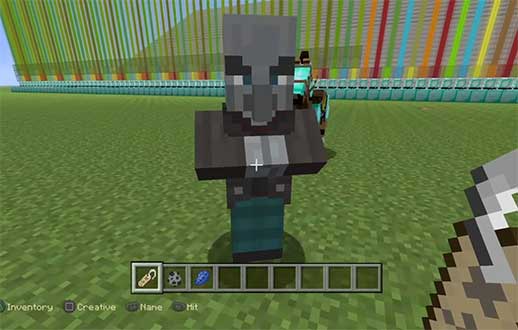 Vindicators, sometimes referred to as Johnnys, are axe-wielding hostile mobs that deal the second-highest melee damage of all non-boss creatures. That’s 9.5 hearts per hit.

Without some serious enchantments and all-diamond armor, expect to meet your untimely demise in a few solid axe strikes. Time to gear up!

Even if this helpful and not-so-little guy is a friendly village frequent, he won’t have second thoughts about turning on you if he feels threatened. 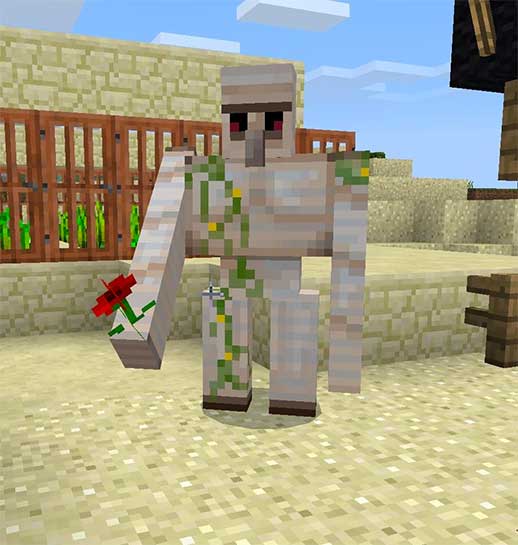 Iron Golems have an immense amount of health, up to fifty full hearts. That’s one of the highest health pools in the entire game!

Golems serve to protect villagers in a big way, fighting against hostile mobs who might otherwise cause massive destruction. Striking between five and sixteen hearts of damage per melee attack, you’ll want to keep these metallic giants on your side. AKA, don’t hit them. Ever.

One of the creepier hostile mobs in the game, the Ghast is a Nether-only spawn with the runner-up badge as the second strongest mob in all of Minecraft. 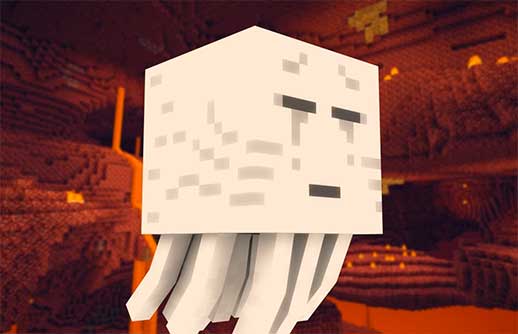 Even though the health bars for these mobs are a little on the lower side (five full hearts), their ability to fly behind blocks and take cover make them a good deal more dangerous. Ghast fireballs hit with the force of 12.5 hearts, which amounts to a little over 1.25 player health bars.

In case you’re wondering, that means without proper equipment you’d be very, very dead. We don’t have to remind you that the Nether is a scary place. Prepare accordingly!

Even if it’s hard to believe that this silent destroyer ranks higher than any other mob in the game, a single creeper blast on hard mode is enough to deal a whopping 36 hearts of damage when directly adjacent to the explosion. No amount of enchanted armor or potions can save you from that! 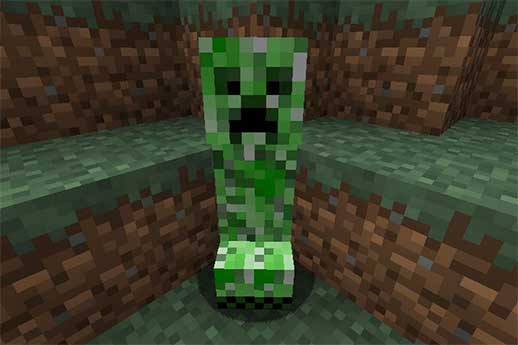 Worse, when a creeper is struck by lightning, it becomes the ultra-rare Charged Creeper whose explosions hit hard enough to deal as many as 72.5 hearts of damage. Unanimous opinion: don’t start a fight with one of these guys.

Which of these is your favorite mob on the list? Let us know! 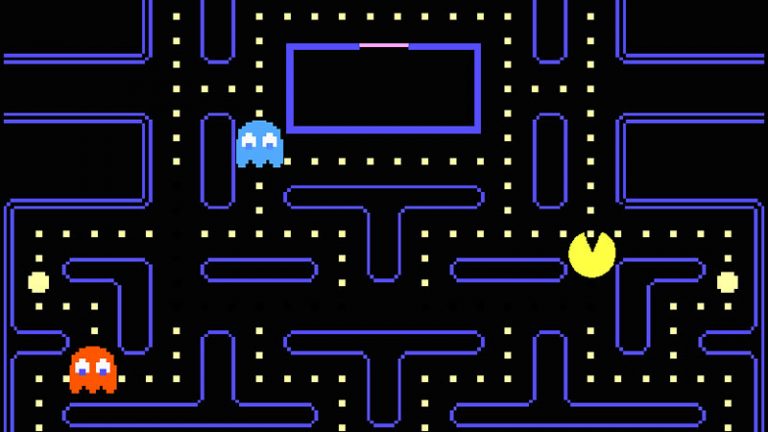 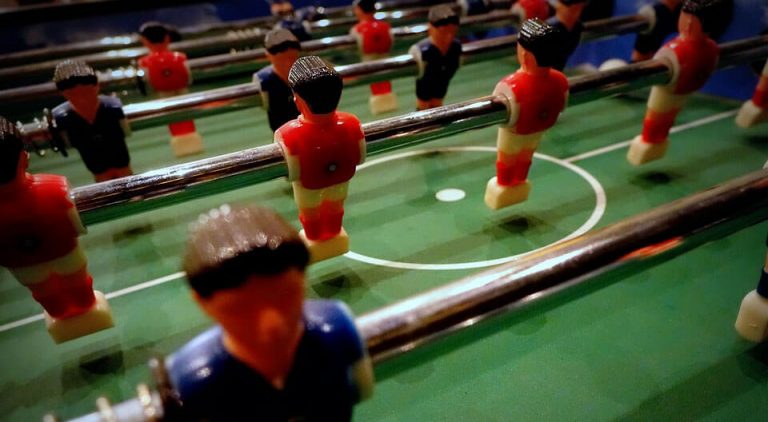 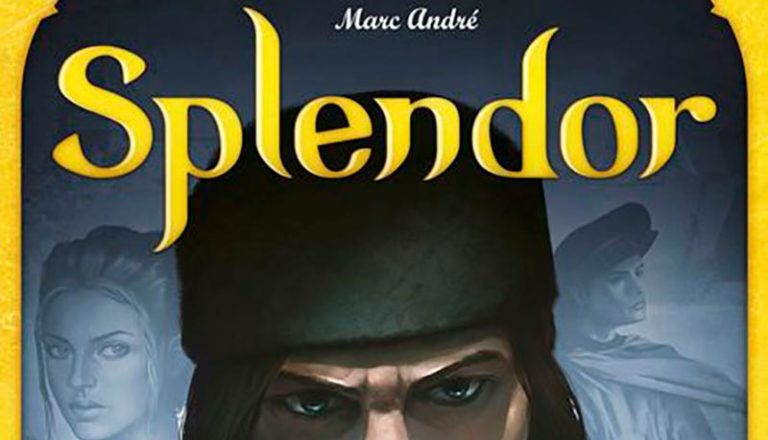 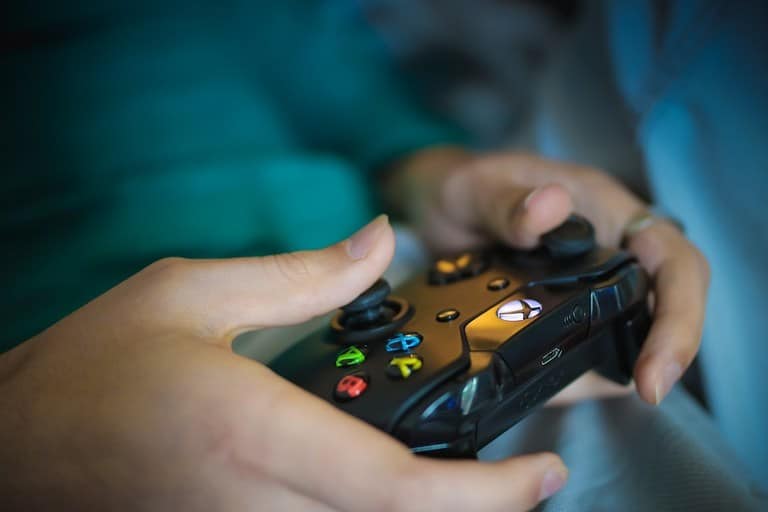 The gaming community consists of many different levels of gamers. Gamers can range from casual to extremely competitive. Casual gamers are the people who wish to play for fun and entertainment, not worrying about their own skill level or spending hours in front of the screen on the best gaming chair. There are numerous games… 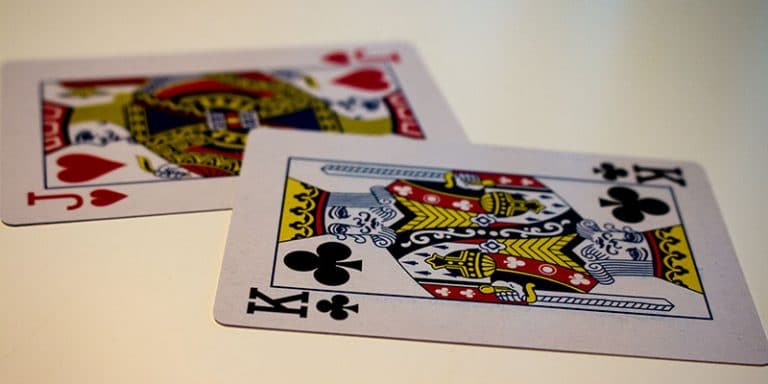 War is one of the simplest card games to learn. It’s a game of chance, no strategy involved, which makes it ideal for young children. But it’s still a fun game to play, regardless of your age. And since it doesn’t involve any strategy, it can be pretty relaxing. It can also be a bit… 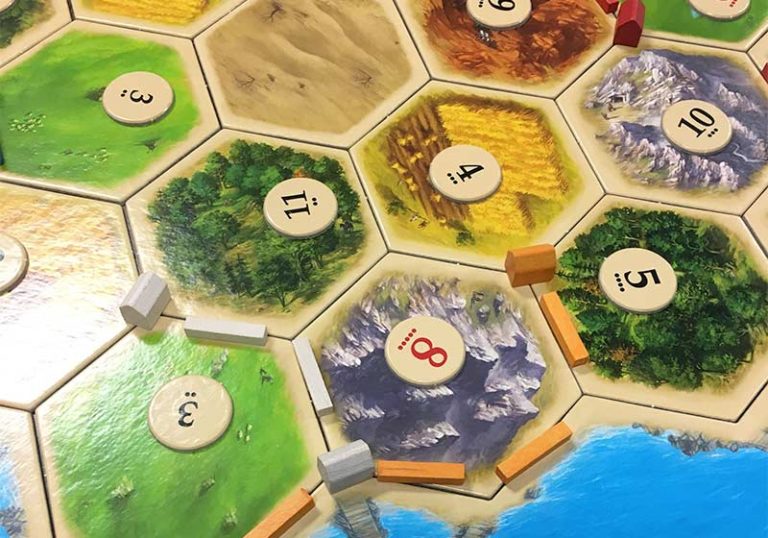