Whether you’re just looking for some fun facts to impress your friends with, or an easy way to determine how much postage that envelope needs, there are lots of everyday items that weigh an ounce.

So, what are come common things that weigh an ounce? Some of the things we’ve found include a new wooden pencil, a CD, and 28 large paper clips that weigh one ounce.

But there are even more items that weigh in at just an ounce – things that you probably have in your home right now. Here’s a look at some of those items.

Do you have any never-used wooden pencils in a drawer in your home? I’m talking about those old school No. 2 pencils that you need to take tests in school.

If you have one that has never been used before, then there’s a pretty good chance that it weighs around one ounce. But it has to be never used and it has to be one of those wood pencils.

Mechanical pencils won’t work because they don’t weigh the same. And already used pencils have lost some weight due to shortening when used and sharpened. 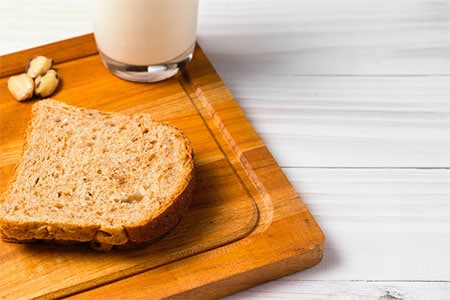 Generally speaking, your average slice of bread weighs around an ounce. Of course, loafs of sandwich bread come in various sizes, so the exact weight will vary from brand to brand.

But for the most part, your standard slice of sandwich bread is approximately one ounce in weight.

For the best chance at a slice that is as close to one ounce as possible, go for a normal size slice of whole wheat bread. 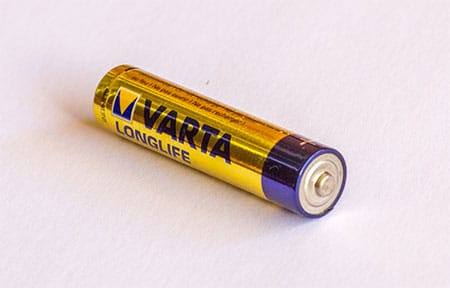 Though you might not have a brand new wood pencil or a slice of bread in your home, I’m confident that pretty much every household has at least one AA battery somewhere. You can probably find one of these batteries in one of your TV remotes.

And it only takes one AA battery to equal one ounce in weight.

Honestly, I think using an AA battery to measure an ounce is the best way to do it, especially if you are trying to get an idea of how much a letter weighs so you can put proper postage on it.

You can even use an AA battery to check how accurate your digital postal scale is, and calibrate it, if necessary. 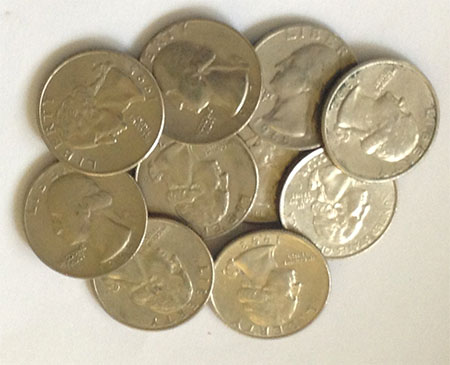 Do you have any loose change in your purse, car, or home? Well, if you can find enough quarters, then you can use them to get the feel for how much one ounce weighs.

You only need five quarters to equal one ounce in weight. But – they need to be U.S. quarters minted after 1964 for an accurate measurement.

Using these 5 quarters is another great way to calibrate your postal scale or check it for accuracy.

Do you have any music CDs at home or in your car? Or anything else that might be on a CD, like one of those old school AOL CDs that they used to send in the mail back in the 1990s.

If you take that CD out of the CD case, then you have around an ounce in weight when you hold it in your hand.

But it is important that you remember to remove the CD from the case. The CD case itself weighs around an ounce.

So, if you leave the CD in it’s case, then you’re looking at a weight of around two ounces right there. 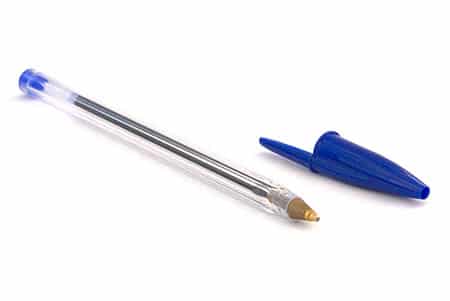 Remember those old school Bic ink pens that used to be everywhere? Well, if you can find one of those in a drawer at home, then you’ll have a pretty good idea of how much an ounce weighs.

But it really needs to be just one of those standard old school ink pens and not one of the fancy gel pens or the really nice Pilot G2 ink pens. 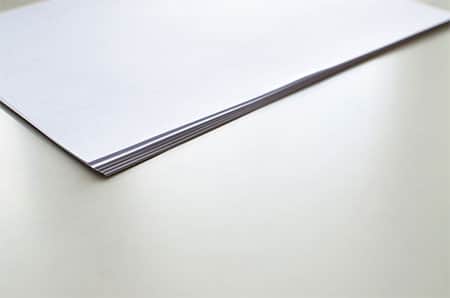 Do you have a printer in your home or access to a copy machine? If so, you can use six sheets of basic copy paper or printer paper for one ounce.

Of course, paper like that comes in all sorts of weights and varieties, so it’s important that you just have the basic, standard paper and nothing fancy.

Since your paper type may vary, just know that six sheets of the paper is approximately an ounce. But that may vary depending on paper type.

Do you have any of those large paper clips? You know the ones that are bigger than the normal, standard paper clips?

So, gather up your big paper clips and count out 28 of them to get to an ounce.

Are you in the UK instead of the USA? If so, you can use UK pennies (if you still have some) to see what one ounce feels like. 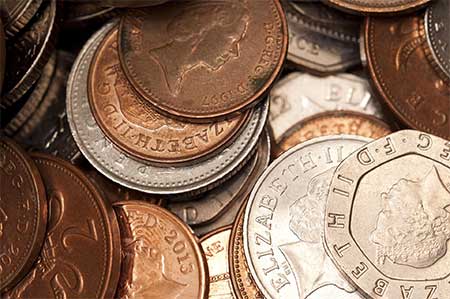 All it takes it 8 UK pennies to equal the weight of one ounce.

Do you live in a household that drinks soda? If so, save those empty cans and you’ll be able to measure an ounce. 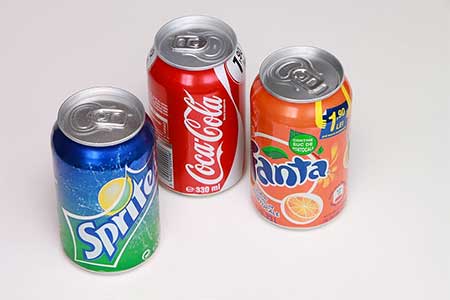 Just remember that the cans need to be the standard size and not the tall boy cans.

Okay, so not every household is going to have ping pong balls, but if you do, then you can use them to get up to an ounce.

Or at least close to it. Ten ping pong balls should weigh in at 0.95 oz in weight.

As you can see, there are lot of common everyday things that we all have in our homes that are so lightweight that they’re just a single ounce. 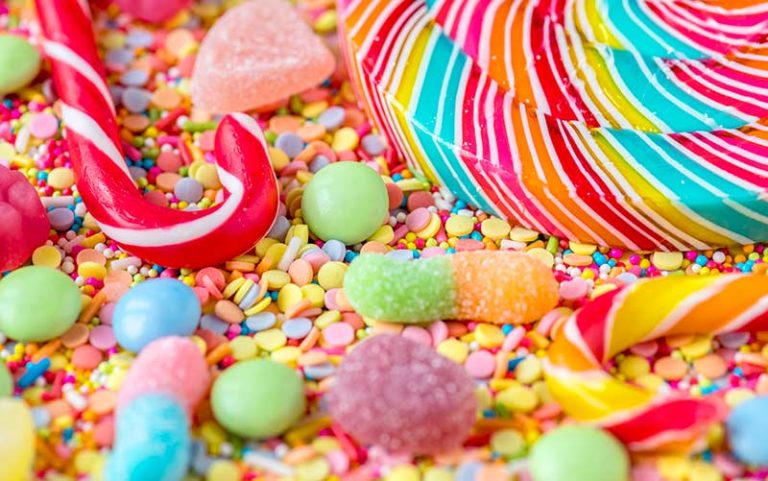 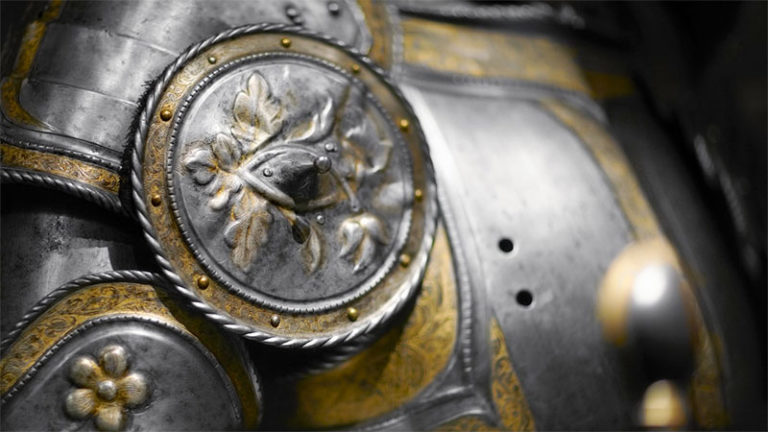 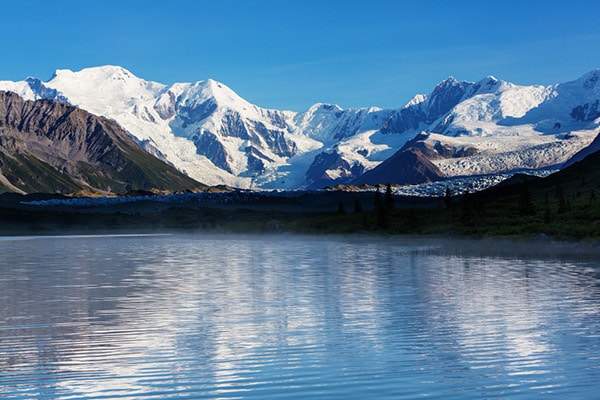 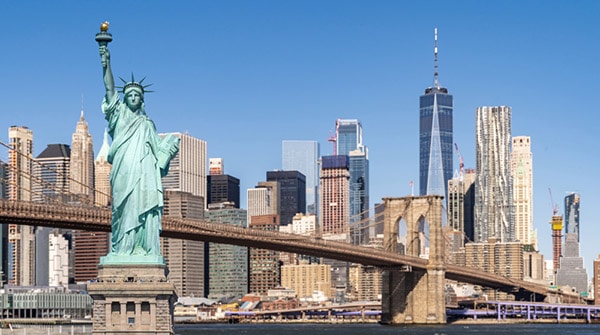 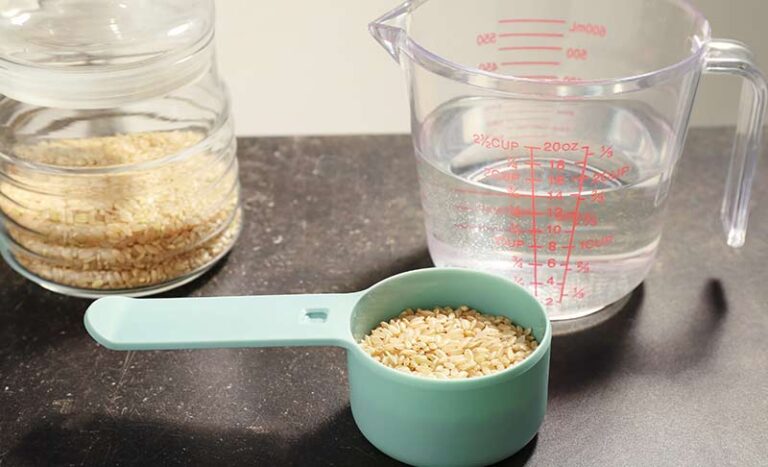 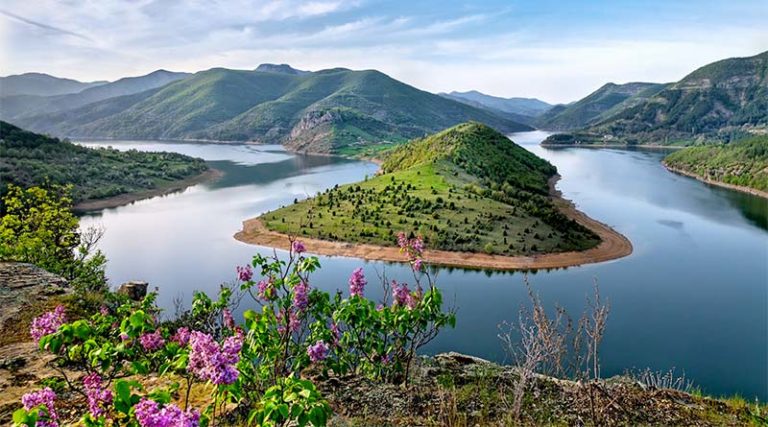